though not unexpected, the rittenhouse verdict is a travesty of justice. it’s a signal to white supremacist militias to arm themselves at protests, demonstrations, or whatever they choose. noted asshole congressman matt gaetz has firmly established himself as a supporter of these intentions (along with many others who i am too angered & depressed to discuss in-depth).

at this point there isn’t much else to say. the president stands by the decision. this is not establishing a precedent, but affirming the systemic intent for what madness & murder is still to come.

“the nature of intent & the color of blood” 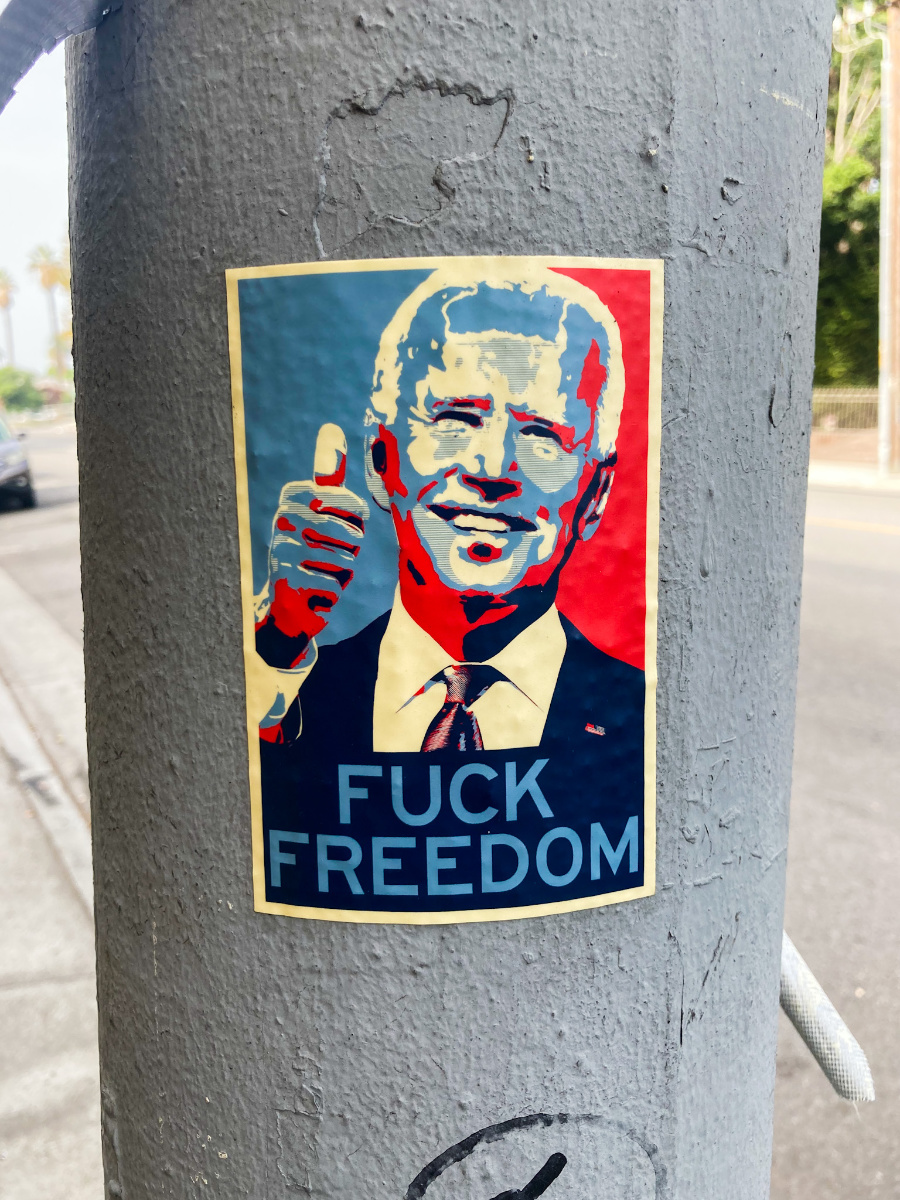