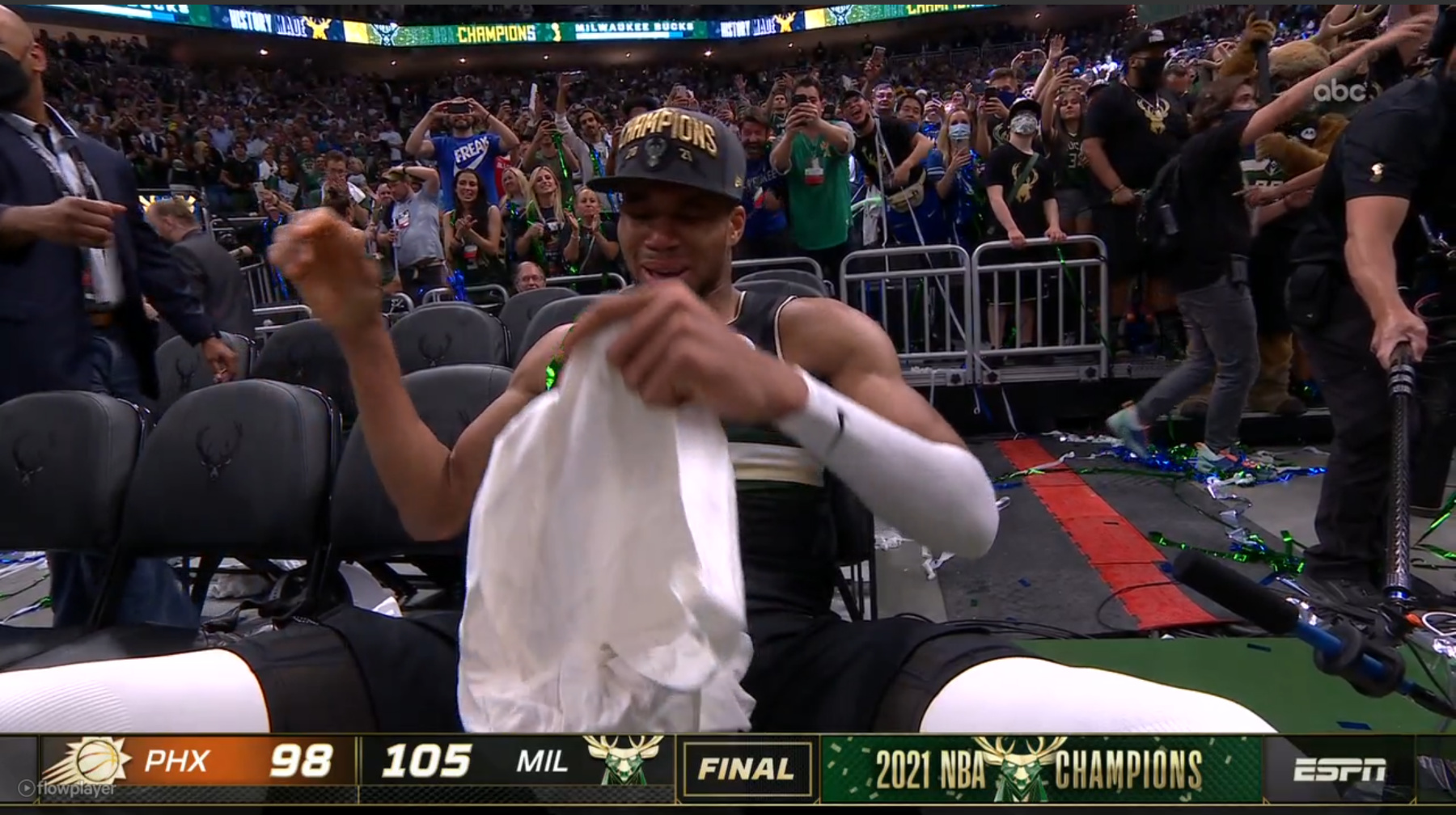 giannis really dropped 50/14 with 5 blocks to win a title, hugged his family & then while literally everyone within 50 square miles wanted a piece of him, to hear a single word, he went to sit alone & cry, what a way to end the season

There were three instances in immediate succession of one another that made it easy to tell Pete Alonso had just hit another home run: The deeply satisfying crack of his custom-painted bat, the acknowledgment of his bobbling head following the ball out of the park, and the way he almost danced himself back into position, waiting on the next pitch to send into the upper deck of Coors Field.

I haven’t watched baseball in something like ten years, I just happened to see the Derby about to start and MLB was streaming it for free. I caught it from the first pitch and never looked away.

There were any number of incredible things happening at the derby, including the cancer-surviving call-up Trey Mancini making it to the final showdown, but Alonso’s performance was nothing short of pure baseball entertainment. The guy loved every second of his masterclass, and I loved every second of watching it. It was such a pleasure to see—I’d convinced a couple friends to and the texts of HOLY SHIT kept coming in.

Journalists often start reporting with sports. It’s an easy gig to see who has the chops for reporting: everyone has the same facts in a stat line, and one writer to the next will tell the story of a game in their own way. Some people take a horse race and make it Fear and Loathing in Las Vegas. There’s some room to play.

So it was incredibly disappointing to hear on NPR this morning the story of Shohei Ohtani and his lackluster, overall disappointing performance at the derby. The reporter led with his name and the only sound byte was the one interesting moment of his at-bat, where he saved himself from an embarrassing early exit with two quick homers in the last five seconds.

Ohtani, though, is baseball’s current golden boy (and for good reason), but the reportage of his name over Alonso’s performance is a crime consistent with the rest of ‘journalism standards’ in the United States. The bigger names are prioritized over better stories.

Maybe it’s that I’m in LA and Ohtani plays for Anaheim, but it was pretty obvious whoever put the report together didn’t actually watch the Home Run Derby. Because if they had, they’d have known Ohtani was a relative footnote, a bit of hype that quickly faded behind a record-setting, thoroughly-enjoyable performance. It’s these choices that are really burning the world out, too: preferential reporting for marketable names is making us miss out on good things.

The media in general is in an awful state of unearned self-righteousness, and so few things can distract me from how fucking tragic the world can be. But Pete Alonso did for a couple hours last night, and that’s more than I can say for any type of ‘journalism’ I’ve seen in years. 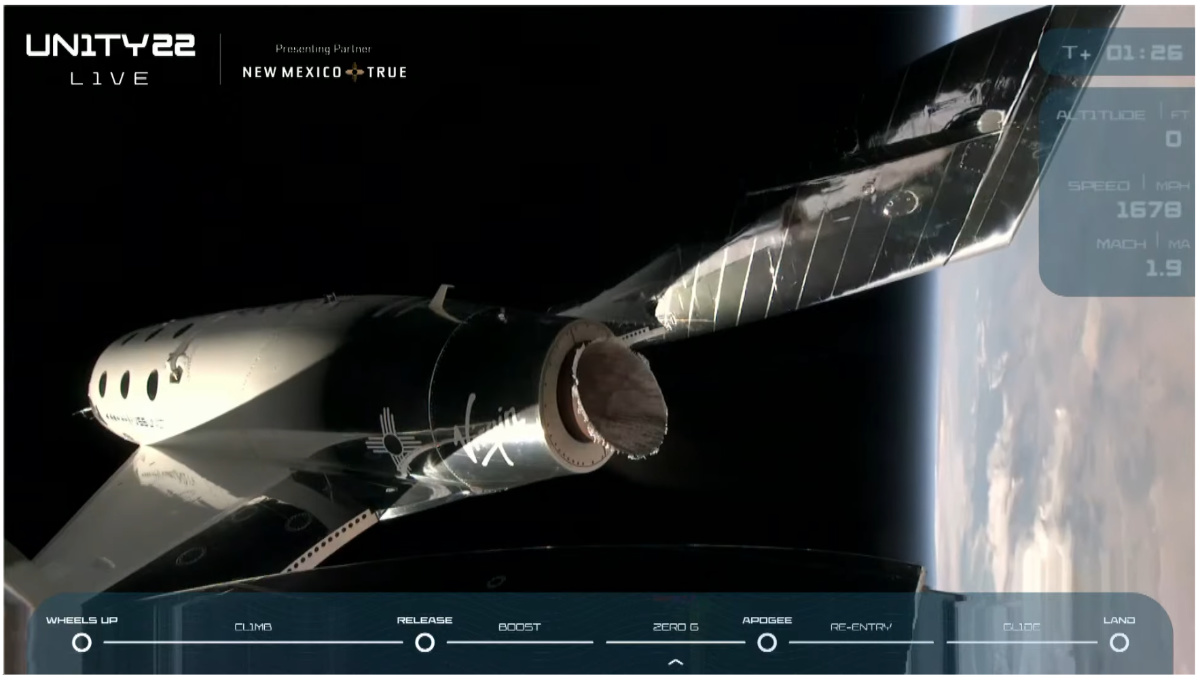 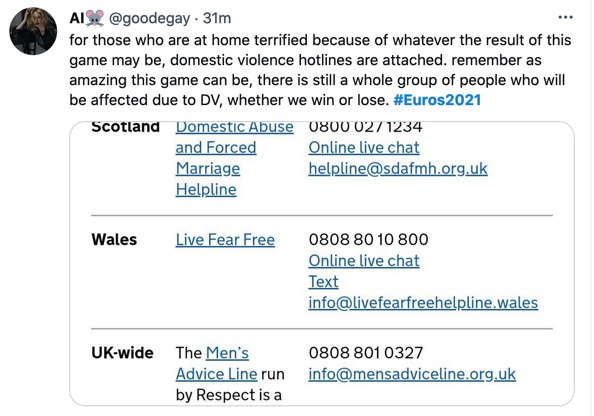 what world is this