Streaks In The Sky 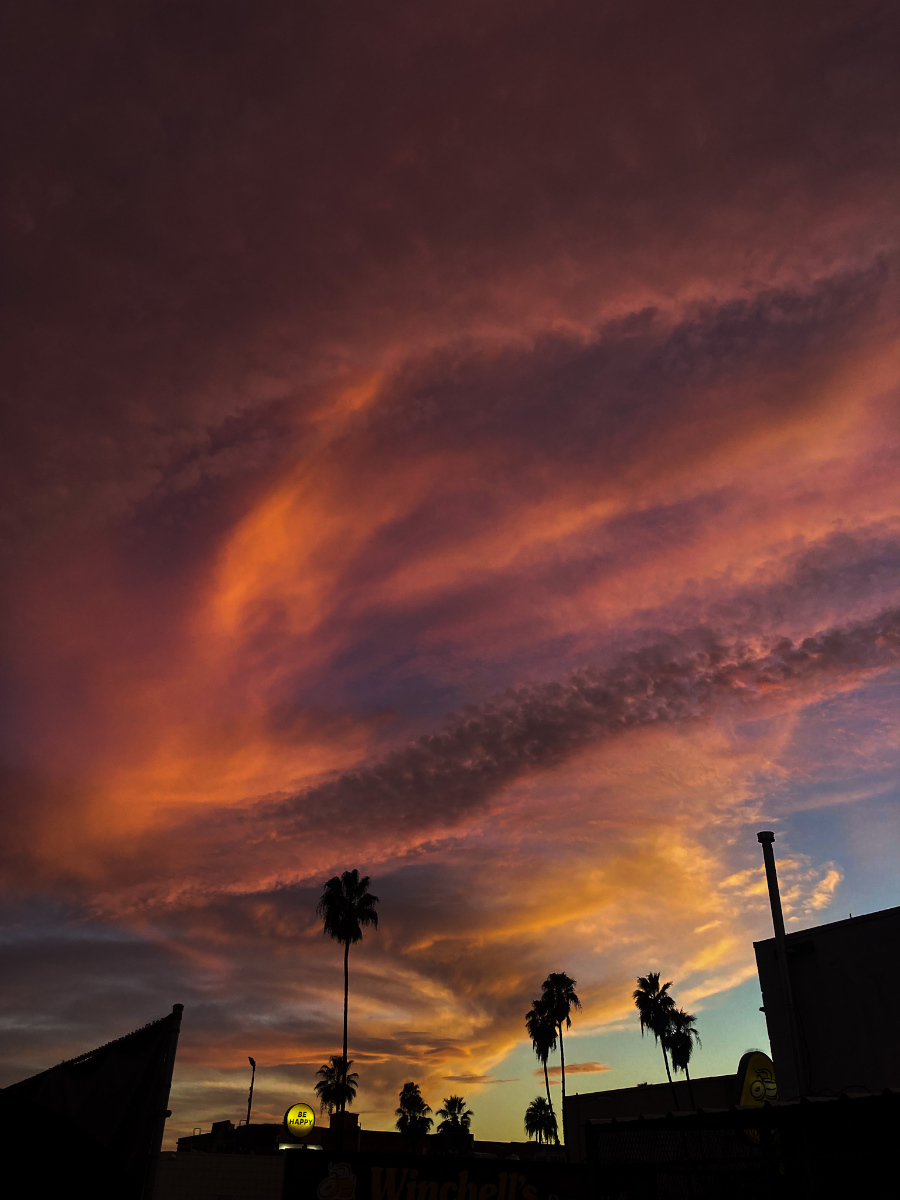 Be Happy as the sun sets at Sunset & Vine

I can deal with the rain but I don’t necessarily care for it—however with it has come some absolutely beautiful dusk-time clouds and colors.

It’s quite funny when it rains in Los Angeles because nobody knows how to dress or drive for it, and those are things that otherwise Angelenos pride themselves on. It’s not a downpour but certainly more than a drizzle—it’s just what any other part of the country would consider an average rainfall, and yet it’s like hell has broken loose.

I saw one car doing at least 40mph down my relatively calm, residential street. Saw a person wearing a heavy coat under a full-body see-through rainjacket and then an umbrella. Every few minutes there’s a new set of sirens wailing in the distance. It’s just madness.

So many people who live in LA aren’t actually from here, and I have to wonder, did none of them come from a place that has a climate which includes rain? Like, sure, I have spent enough time in Portland and Southeast Alaska that this type of weather doesn’t phase me much—I wore a hat and a heavy shirt out today—but to see so many grown-ass adults absolutely incapable of dealing with weather is fucking wild. It’d be hilarious if it also wasn’t so dangerous.

It took me a while before I realized why sports were such a big deal. I mean, I played basketball, soccer, and baseball as a kid and also knew about every statistic possible. But it always struck me as odd that adults would be so into them, at least to the point where Monday Night Football was such a phenomenon. To me it seemed like there’d be more important things to deal with than kid’s games.

Then when I grew older and realized how nobody wanted to talk about real-world events like war or inequality. Then, everything kind of clicked. Sports were the way that, especially men, could take their pent-up rage about whatever real-world bullshit they avoided talking about and put it into a singular focus: a team, a tradition, a logo, a name.

Now I see it everywhere: the all-consuming nature of cultural significance. The debate of opinions that will have no resolution—food, films, places, cars, clothes, art. And all for what? It’s a stone’s throw from talking about the fucking weather. A time of ‘culture wars,’ indeed.

So I dig this opening from Letterkenny because it knocks down this notion of superiority-by-opinion through a couple things LA is famous for being self-important about. This cultural vanity is not exclusive to Los Angeles, but it’s able to be acutely specific about how the most mundane aspects of culture are over-valued in the United States, likely because nobody wants to talk about anything that actually matters.

B-Side at The Grand 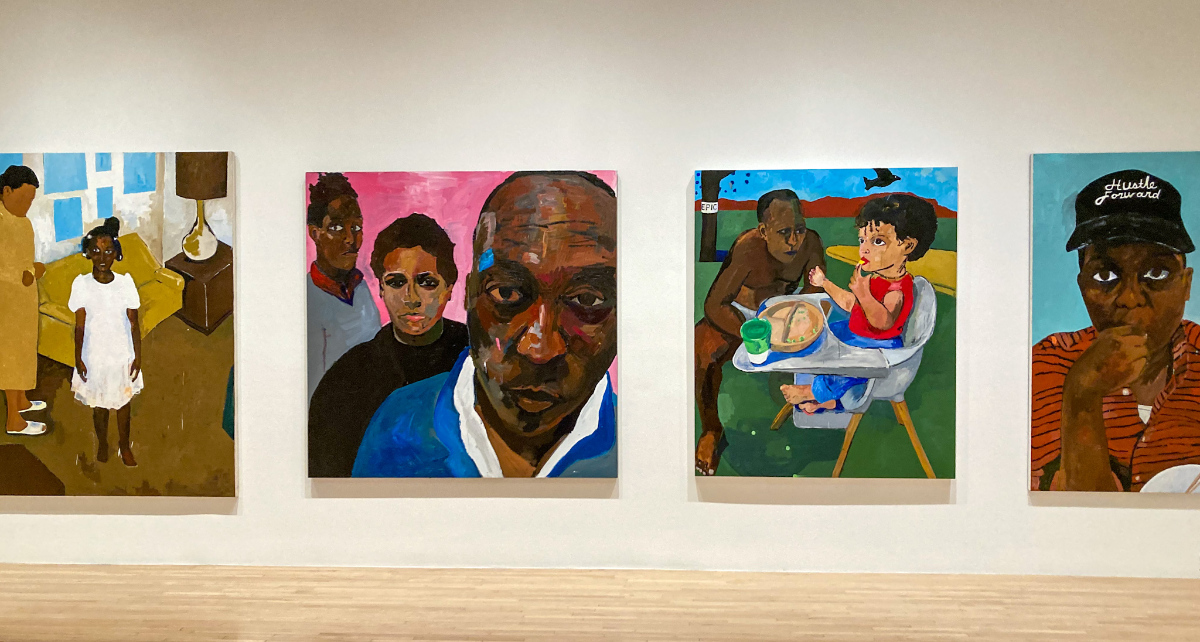 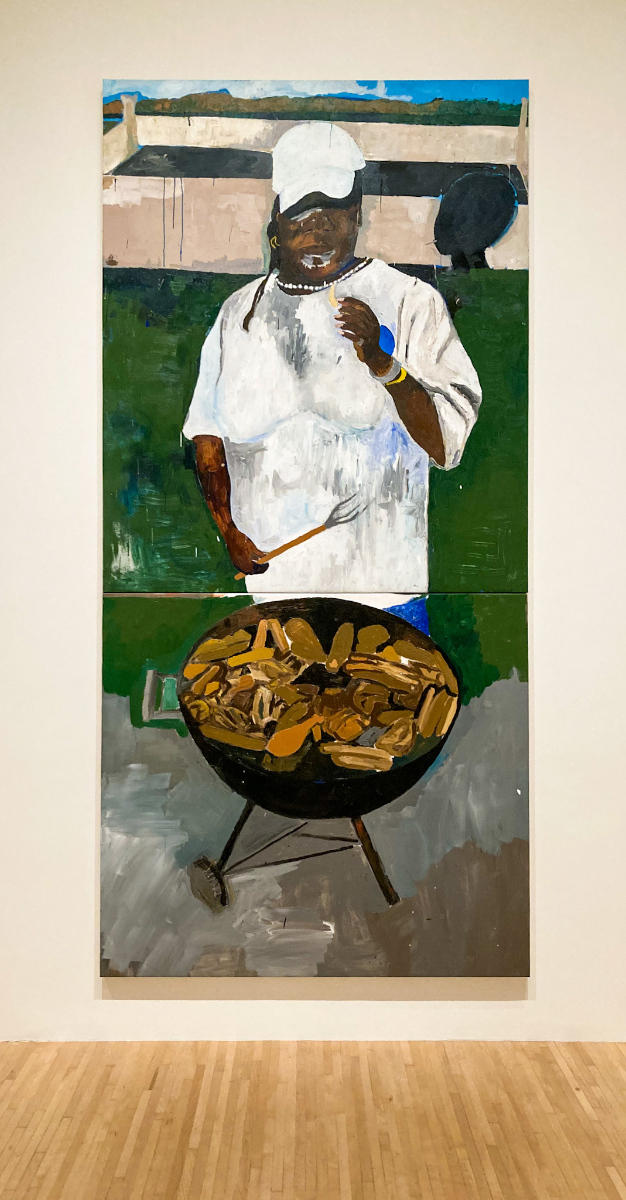 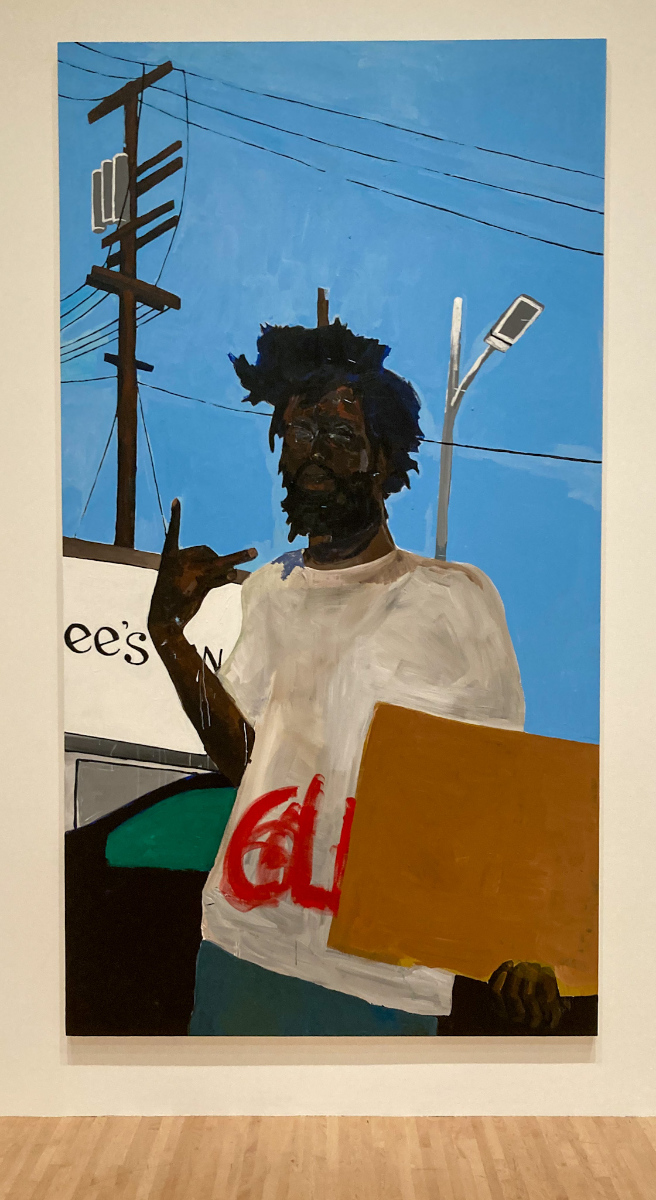 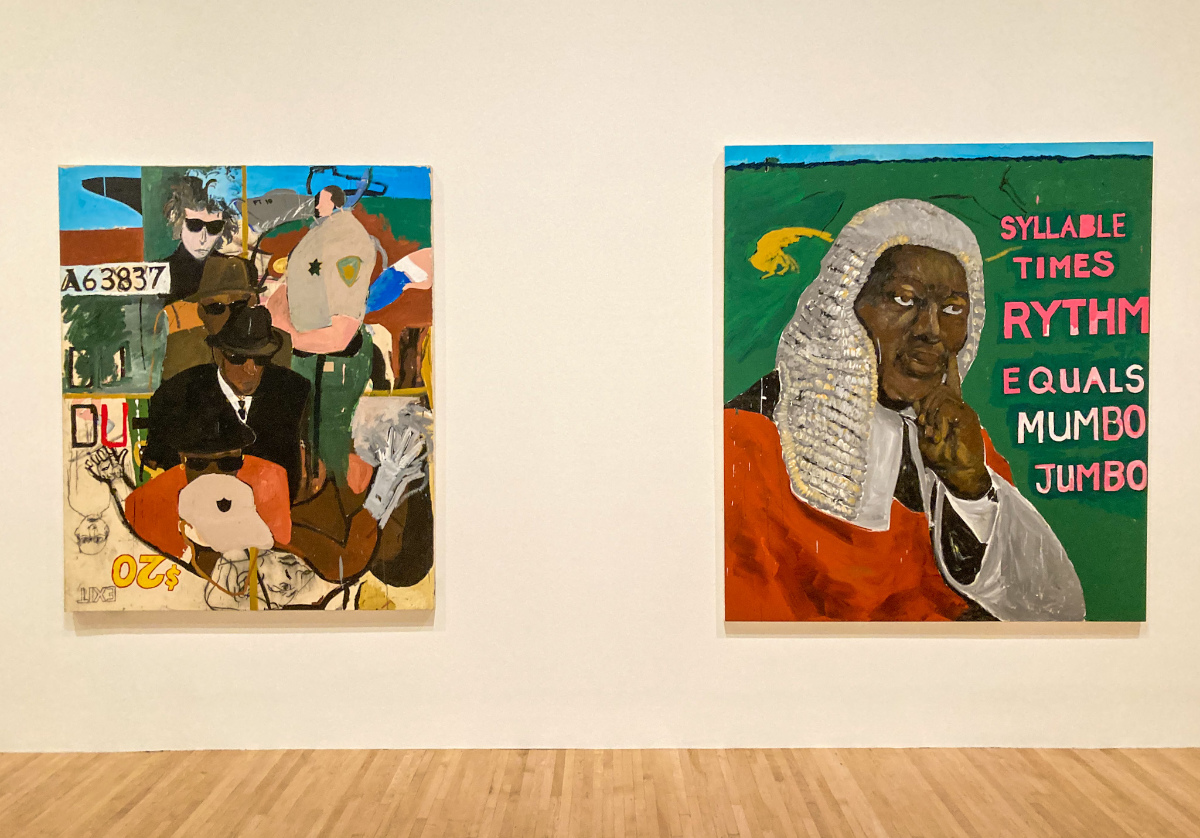 For a man who didn’t start seriously painting until his early 40s, Taylor managed to play with quite a range of representative styles. They weren’t by any means inconsistent, but rather a testament to how adept he is with a paintbrush; if, before this exhibit, someone had shown me ten random works from it, I would have thought they were done by at least three different artists.

Suffice to say, a solid way to start off the year in art-viewing.