a streak in the sky. some say the plane is part of a government conspiracy. i wonder where they’re heading—not the aircraft, but its passengers. this was easier in mar vista, closer to LAX, where the altitude & any directional change would be quite revealing. here each flight out has ascended & even the buildings are obscured to any eyes above affixed to what they’re leaving behind. there is no reason to think anything of los angeles now—perhaps there never was.

i’ve slipped on my lists, my writings. this chameleon of a world is full of predators & i am just sitting on the stoop, trying to enjoy my tea, thinking too much about caffeine. i guess it’s better than whiskey. the archive of my temptations is an extensive bibliography & my misdirection will continue, but hopefully just as footnotes. one day at a time. i’ve remembered how to write in verse once again. the rest i have yet to re-learn with these shaking, but not yet broken, hands.

the palm trees resist. in the deep blue skies their silhouettes battle the forces we can’t see. the pills negate most of my manic states but my brain continues to rot everything outside of the chaos it contains. my uneven notes create an imbalanced page & i hate imbalance, so i write around the curves of a glass—full of water for the first time in late november as far back as i can remember.

my attempts at a video fall so short of the natural brilliance the air commands. why are we destroying this, the wonder of our life—why do we destroy what we love, what allows our hearts to beat with substance, a sense of meaning, of wonder & belonging. the feeling of fresh air found in the eyes of another.

sit with the wind, collapse in its arms when no one will hold you. listen to the laughter next door & hold hope that someday you’ll laugh again too.

“sit with the wind” 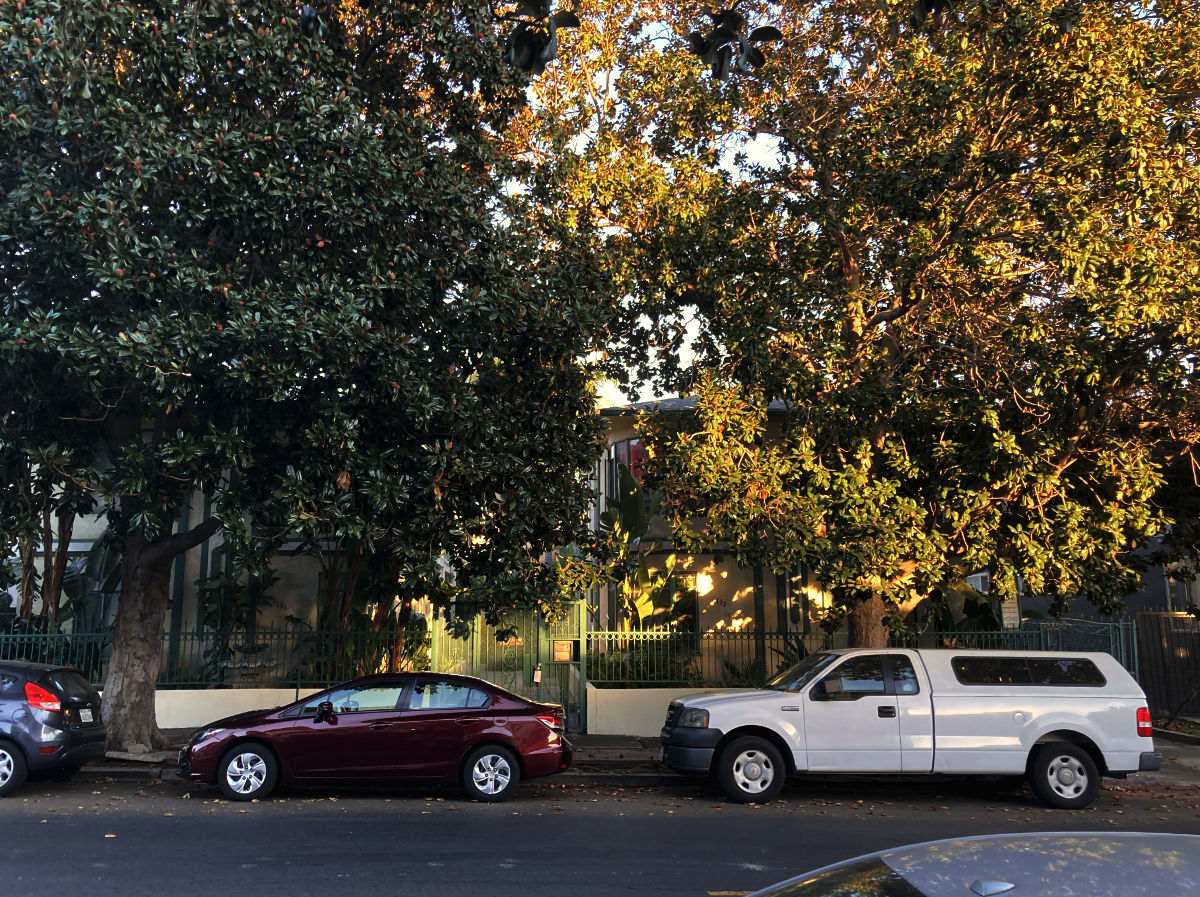 the slow fight between the shadows & the light

now everything is dusty & the passing conversations about love from the windowsill remain unrelatable. passively lying about vacationing to seattle in the winter-times. the bar is set higher for standards of secrecy. lonesome pathways intersect & overlap across the hillside then disappear with separate soundtracks. my slingshot trajectory has thrown me into the dark. i can’t see the sunset from home anymore, but i swear i saw venus through the haze last night. maybe our souls become objects in space after we leave this prison. the good ones form the stars. evil becomes a planet humans could inhabit.

fucked my wrist trying to fix my broken back. the sky darkens & saturates into a blue i wish i could paint. consequences of age now exist in the breaths we hold for seconds, minutes—unconcerned that time is illusory but still pushes us toward death with the darkness above. i dried up the day my options did too. they say a light is just around the corner, but i’ve been running my whole life & have yet to find the turn.

they say i’ll be able to dream again now that i can’t take a drink, but the nights end in the same terror that news broadcasters begin the day with. what hope was had is now pressed increasingly under the boot of capital. dreams can’t exist in the united states without human sacrifice. what an age for sobriety, or to maintain any sense of hope. the windows can’t break because they’ve been boarded up. the storm is coming soon.

new shoes arrived in the mail today—shoestrings & all. no more zip-ties, no more eyes-on. only the landscape of los angeles—as beautiful as it is brutal, as uncaring as it is obsessive. no longer crazy as i take the right pills every day. i’m not that ignorant of time or the mind, but now old songs have all sorts of new meanings.

we’ve reached a place where all that is debated are spotify playlists & sports teams. nobody can agree on all of the important things. grown adults acting like children, children terrified of a future on fire. the night is darker, earlier, and none of the weather makes any sense.