i’m working on a short ep titled yesteryear—older songs that i’ve finally finished, re-worked or are otherwise ready to be put into an actual production—and my 2020 spoken word & guitar piece, “how do we hope now,” will be on it. i had this as a single on bandcamp for a hot minute as it was published with reprise, reprise!, but took it down to put into an actual record. the poem is in three parts:

1. the state of the union

& how do we hope now
on this stolen land of shameless greed
where art is whatever you want it to be
but only money means one good goddamn thing
among the lovely, lonely masses
lost in screens to hide their sadness
in a world of thieves & schemes & fascists
screaming at the news broadcasts
& driving lucid men to madness

this is the united states
a land of wealth and terror

& how do we hope now
that we have been abandoned
left to wait out death itself
alone through a pandemic
as economists claim saving lives is, once again,
“just too expensive”
& then the pundits act surprised
as riots take the summer & the Senate
in the sordid forms of our
fractured proletariat
a schism of the zeitgeist which
rejects what it’s defined by
yet still conditioned from advertisements
online & in social media

how do we hope now
in this syndicated hell
how do we help one another out?
how can a person fight the devil
when the devil owns their house?

close your eyes
breathe in slow this death-machine of time
as it wanders wild, sowing chaos with every stride
hear it roar across the prairie just before july
watch it soar electric, feel the pull of its tide
along the lengths of silent caves your heart
probes throughout your mind
& hold fast now to every glow of light you find
& call that incandescence by whatever it inspires
& carry it inside of you in spite of this empire
& feel that gleam of hope explode into a spark
a fire
a cavalcade of glorious flames
that burn all the prisons & every bank
every last dollar, quarter, dime, nickel & cent
wall street
the white house
records of personal debt
let them swallow los angeles & the whole internet
both political parties & the military-industrial complex
ignite each mega-church & every last television set

“how do we hope now” 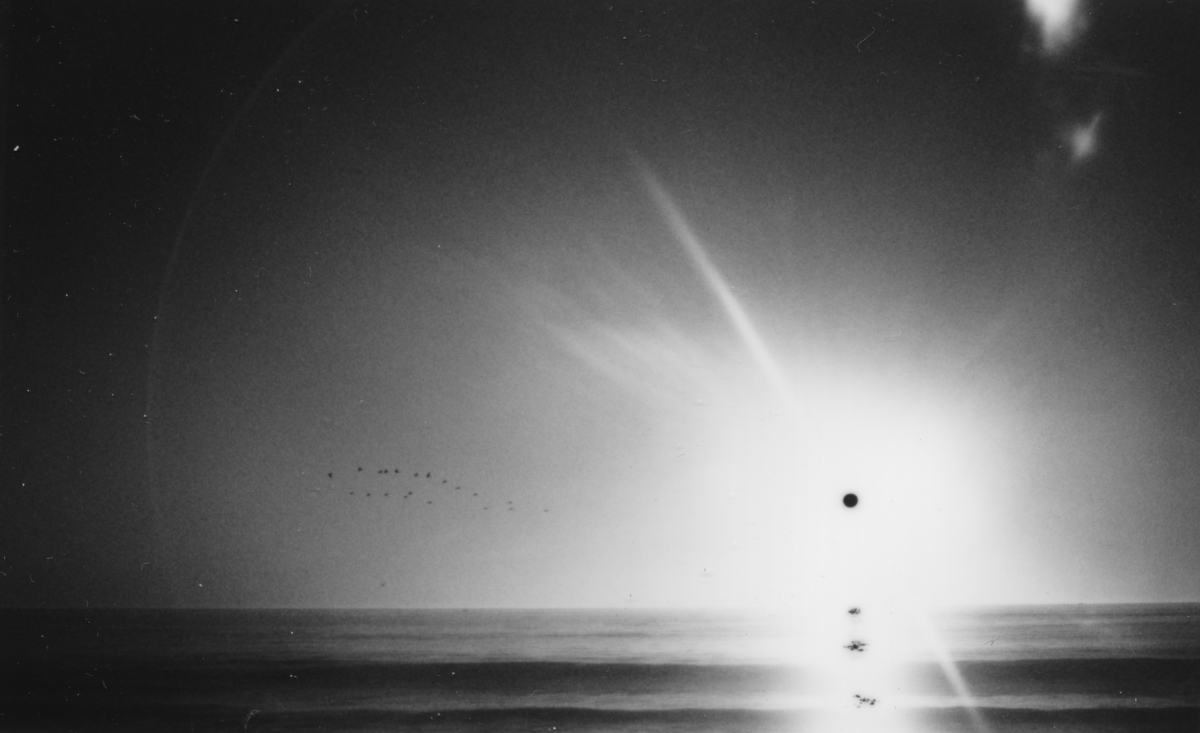 An image from Sunsets.

started my last publication for the gap year book club, which will be a black & white book called Sunsets. will not post about this again until the book is off to the printer.

“an appreciation of a fading light”