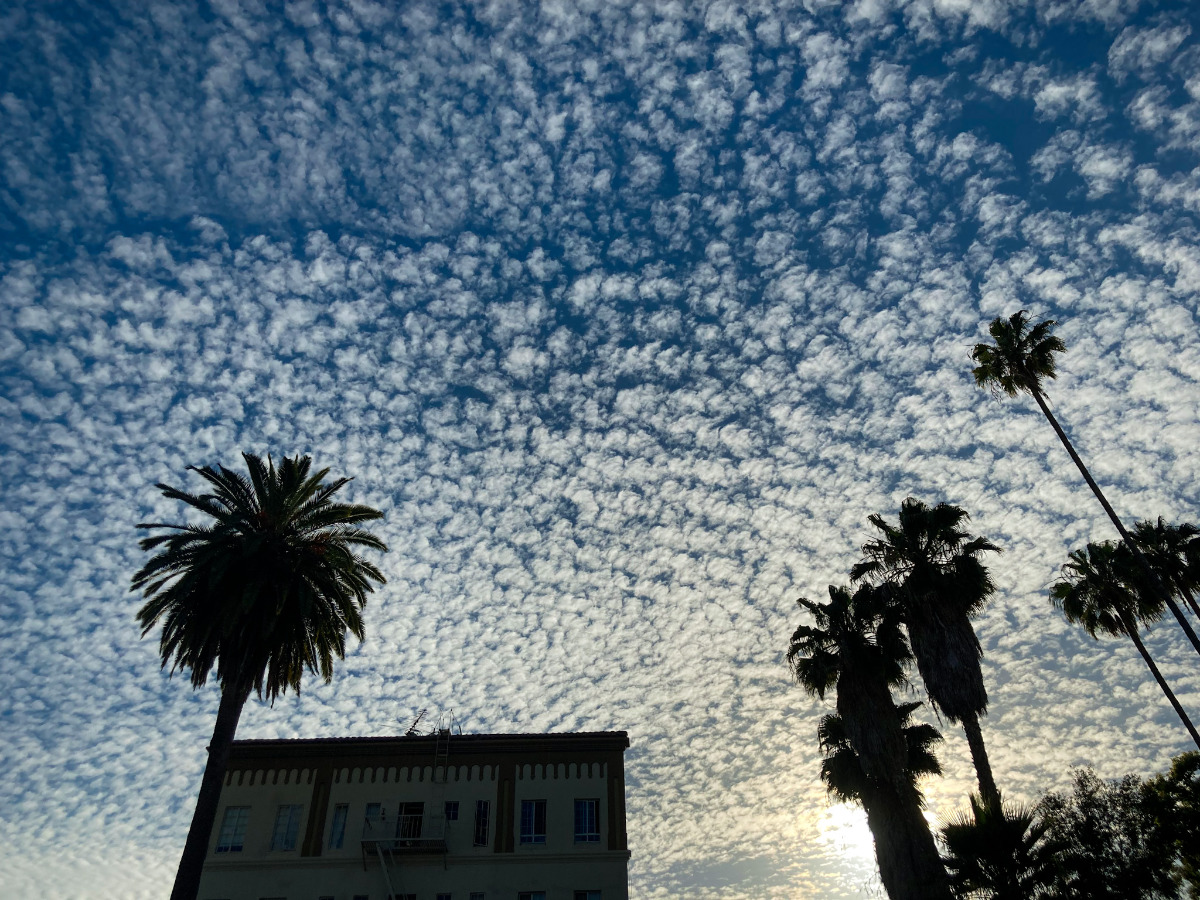 rarely do i hear anyone talk about the sky. the weather, perhaps. why never the heavens? is it the fear of god? then why do we worship altars & not the clouds? why all the skyscrapers & their unnatural glow that hide the stars with their light pollution? why the billboards, which we never asked for, holding our attention to a muddy horizon? it is perplexing to say the least, how these claims of legacy defile the chance at wonderment.

and how the clouds will remind us of our place, our home. to travel among them is truly an accomplishment—the air is not for sale, yet—but if these scoundrels on their stolen land could have their way, surely it would cost simply to breathe. perhaps they build so tall to distract from what their heritage took, to make exclusive the simple right to live.

and those towers that have fallen are declared never to be forgotten, while casualties of our retribution are discarded without a thought or concern. reason is excused by power & prescriptions. any dissent is dutifully ignored.

so now the sky remains patient & observant as these tyrants with their gilded traditions seek to destroy it. their wars against life itself claimed to be historic while the stars are for witches they’ll burn at the stake once again, given the chance.

what peace the invention of cost has truly cost us. the dried blood in the soil is just propaganda—a threat, a prelude, a reminder to keep our heads down: do not look to the sky, do not dare to imagine. your lives are only worth a capitalist’s ambition.

stars are but ghosts, a haunting reminder the light we could shine with our silenced hearts has a potential to last forever. 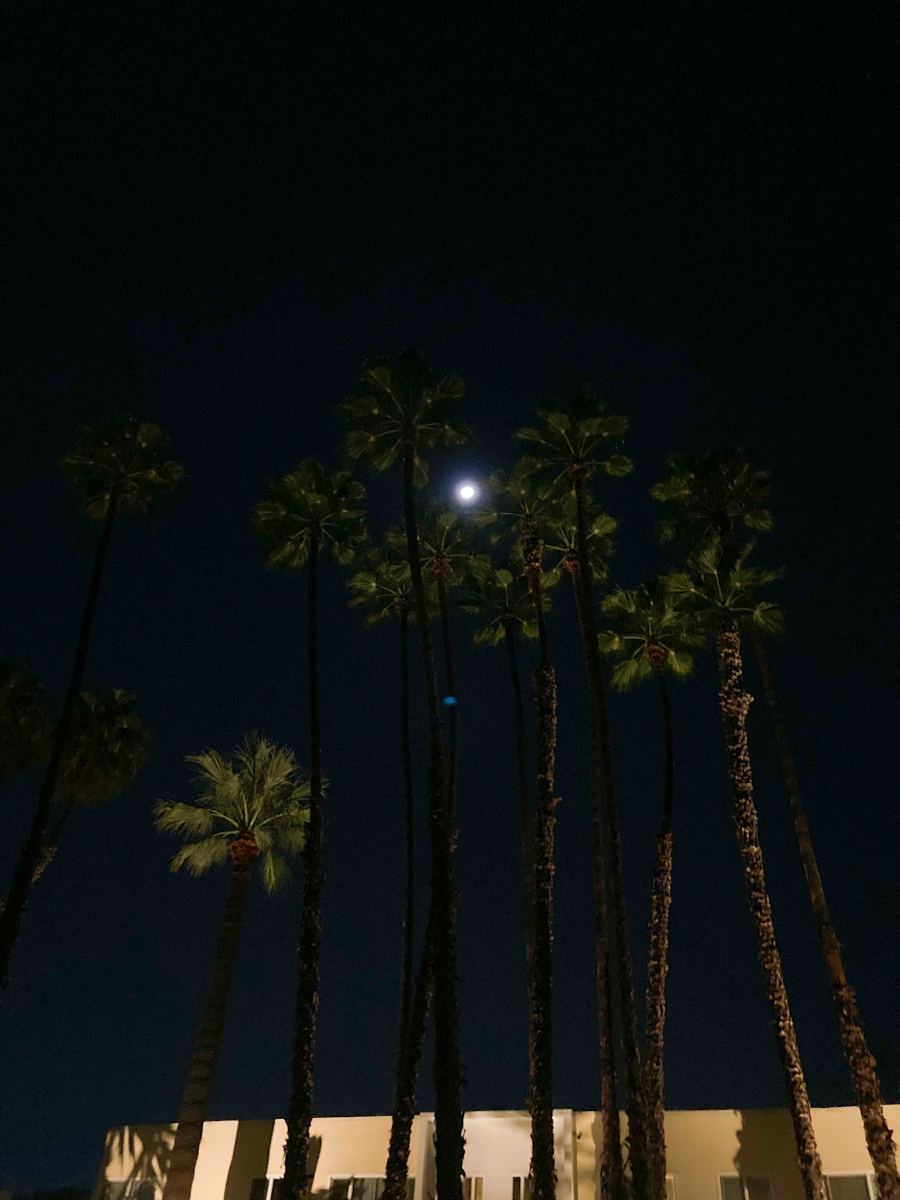 walking back to my apartment after seeing dune last night (magnificent), thinking about how the science fiction genre of yesteryear has been swallowed up by very american disaster movies. alien villains—be they from the ’90s independence day to the current marvel universe—have been at the forefront; here to steal resources, enslave humans, or just eradicate life as we know it.

with avatar as a primary exception, sci-fi has taken a very pro-imperialist turn of late. there’s simply no nuance to the idea that extraterrestrial intelligent life could be anything but here to do violence. outside of it being a terrible re-hashing of ‘anything different is dangerous’ tropes, unless the entire arc of the avengers was satire, it’s quite ironic that all the evil aliens set out to do exactly what the colonialists did to indigenous people of the americas & africa. (and, in different practices, maintain today.)

the universes of star trek and star wars were very much anti-imperialist in their central principles. while neither may be perfect, they at least set examples that species of unknown origin could be friendly, or at least decent in nature & balanced in social structure. on star wars, the entire rebel fleet was composed of any number of alien species while the empire was millions of enslaved clones. even the ‘bad’ species on trek were primarily tribes fighting over territory (with deep space nine going heavily into the ideas of alliances with the enemy in the face of mortal danger toward its later seasons & voyager discovering species of all sorts with practically every episode).

given the partnership between hollywood & the department of defense, it’s no wonder plots such as this (iron man, 2008) get ‘revised’:

The original “Iron Man” script was decidedly pacifist, with protagonist Tony Stark attempting to use his enormous manufacturing empire to battle against war profiteers and the military industrial complex. However, after the Pentagon got involved, with Philip Strub again acting as the military liaison, the tone of the movie was radically altered. Much of the fighting in the movie takes place in modern-day Afghanistan, with the U.S. military serving the role of the good guys. In this sense, the film’s stance on war was reversed.

what a tragic farce to eliminate spectacles of imagination and wonder with replicated megaphones of propaganda. to reproduce only a spectacle of the wealthy or empowered few as the sole potential of heroics. to automatically militarize what could be, and to never question what has come before.

with all of these modern cinematic stories revolving around the idea of ‘intelligent life’ out there, the real hard part to believe is that this many forms of intelligence would not look at the united states—or human empires in general—as a pathetically regressive form of such an idea, and simply move on to another planet whose inhabitants actually demonstrate an honest set of values toward one another.