four-hundred dip-shit, excessively-armed, meat-headed pigs stood around waiting for instructions on what to do about the guy with a machine gun in a classroom full of children down the hall.

the next time another person or politician talks about funding police, or putting cops in schools, or says any of these assholes ‘keep us safe,’ i’m going to vomit. 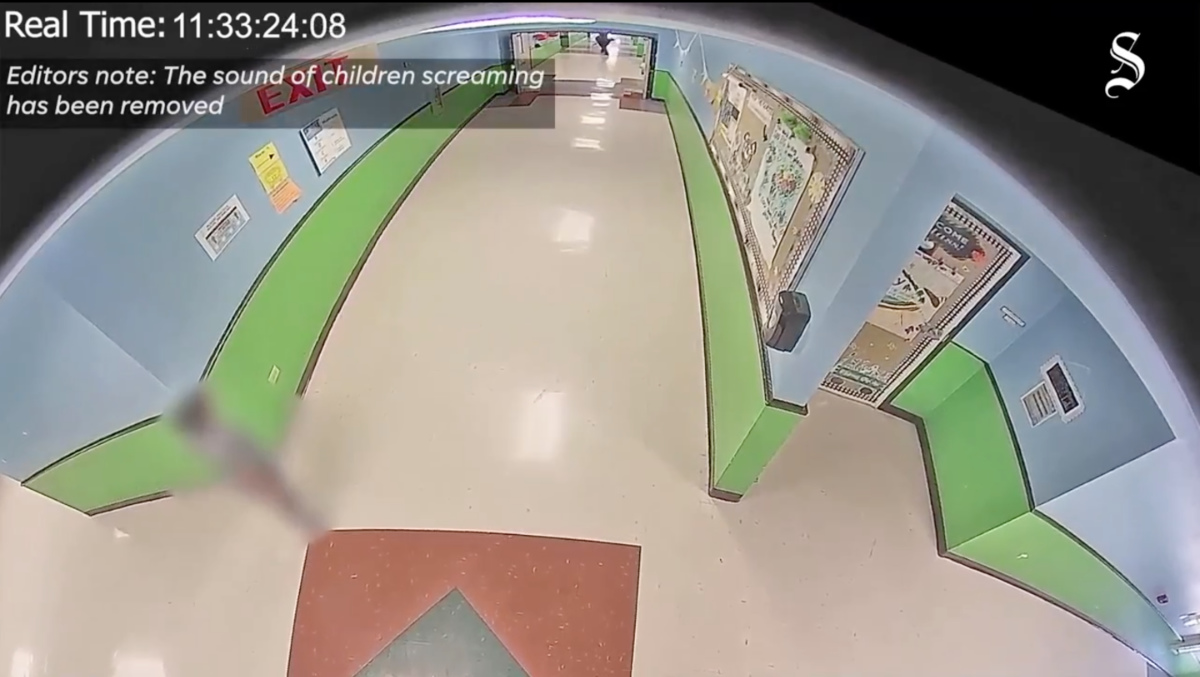 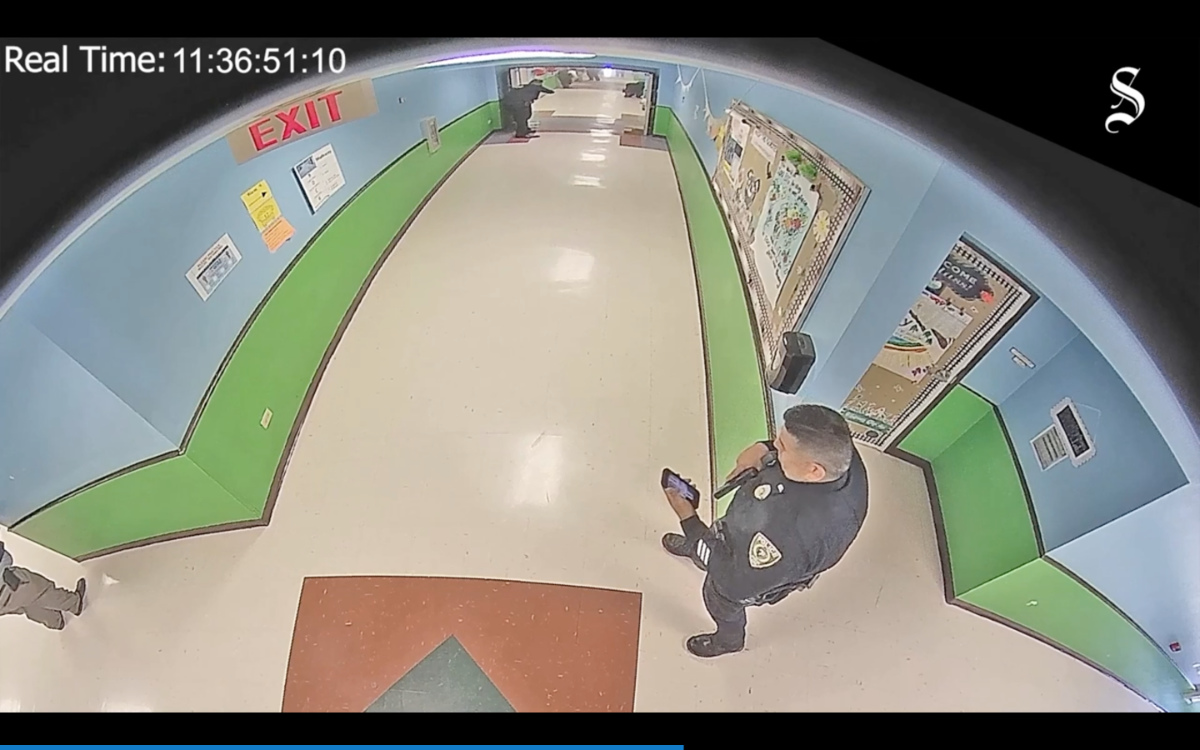 editors are doing the police a huge favor here, which they shouldn’t. the video should be posted as-is, so everyone in the world can hear the sound of children screaming & being gunned down while a police officer checks his phone down the hall.

we give hundreds of billions of dollars to the military each year in the united states & never have they ever done anything remotely as good or cool as photographing the stages of a dying star. this image is one of a few released by nasa today, taken from the new james webb telescope.

most of my anti-military / anti-police views come from what they do to people here on earth, but another fact is that money could be used for such better purposes—like showing us what we could never imagine, instead of destroying what we’ve built.

i just can’t get over this, no matter if the nightly news has. what the fuck has to happen before this country sees that the police need to be abolished, much less defunded?

when cops letting children die at school doesn’t even move the needle of public discourse in terms of why we have police anyway—especially after the black lives matter protests of the past couple years—then we are truly in a police state. states are now making it so recording the police is a misdemeanor offense. one would have to be a sadist to try and imagine how much lower the united states can really go at this point.

there is justified outrage at the supreme court right now about, well, basically any decision that was handed down last week. but the news seems to only be about the court or the ridiculous january 6th theater performance congress is putting on prime time. it seems some important stories are getting pushed out of the headlines—

Di Carlo said Gomez believes she has since been targeted by police. She was pulled over for a traffic stop and falsely accused of having illegal immigrants in her vehicle, he said. About a week ago, a police vehicle parked outside of her home for about 45 minutes and flashed its lights at her and her mother while they were going for a walk.

first & foremost, the uvalde police department should be loaded into one of those semi trucks & left under the hot texas sun while we all get to listen to them call for help from the inside, full stop. that would be ‘texas justice.’ it shouldn’t be possible for a story to somehow be worse than, cowardly cops wait outside the door of a schoolroom while a single gunman massacres all the children & their teachers inside, but these assholes manage to do it.

second, i’m going to go on a not-so-thin-limb here & bet if liberal white women actually cared as much about minorities as the signs on their lawns claim, then this wouldn’t be such an issue. but the inherent injustices of liberalism are on full display while congress is trying to make prime-time drama out of whether or not the president tried to punch a secret service agent. it would be so fucking stupid if it weren’t so fucking tragic.

the truth is the court overturning roe is exactly what the democrats love: something they can’t change but still ask for money over while the airwaves are filled with pundits yelling at one another as if anything can be done. it gets middle-class, white liberals a chance to feel victimized even though it’ll be minorities & the lower-class that is affected the most. and it keeps the conversation from anything related to abolishing the police.

i’m not saying the supreme court isn’t worth discussing, but there are six near-fascists in lifetime appointments there, and the democratic party is not going to do shit about it. a police department that let nearly 20 children die—and quite possibly killed some, themselves—is now ignoring the press & harassing people. to not even have that be in the news anymore is fucking insane.