it’s been a rough couple of weeks. it’s tough to laugh at the world these days. at some point it went from being absurdly stupid to just regular stupid; there’s no way to find anything humorous about the dumb moves made by politicians or celebrities or wannabe influencers. it’s all just picard holding his head.

i think it’s mostly that since biden was inaugurated, the media has gone back to business as usual. imagine if rudy giuliani had decided to face off china with a trip to taiwan during the last administration? every news outlet in the states would be declaring the end of the world. that was the one good thing about trump: the media went back to concerning themselves with the weight of political decisions instead of holding on to notions of partisan paychecks.

when entertainment is treated as gospel & politics as theater—all while capitalists continue to cash in on the last of the resources the world has to offer—society is kind of at a breaking point. there’s no place left to find any humor in any system & meanwhile they continue to encroach on every aspect of life. it’s like all of this is just those in power playing out ideas on how to end the will to live in the most people as soon as possible. 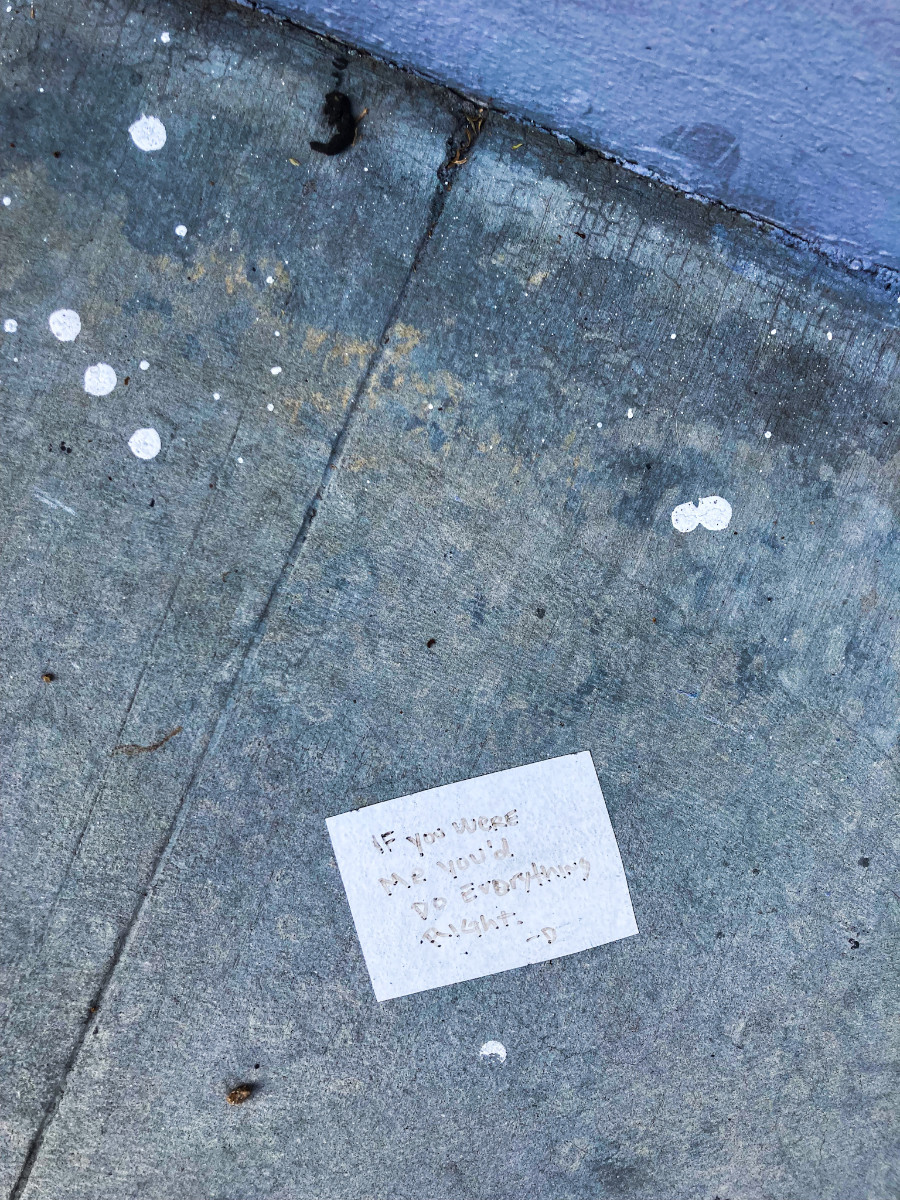 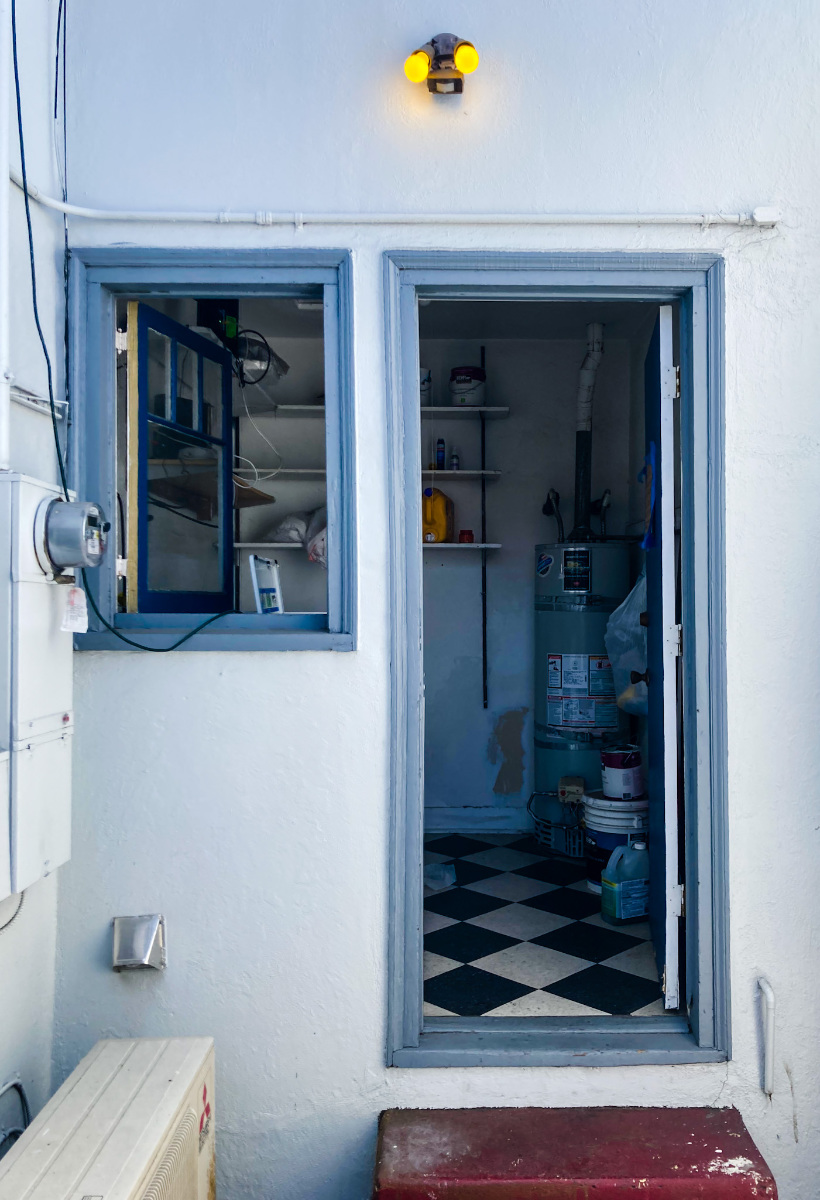 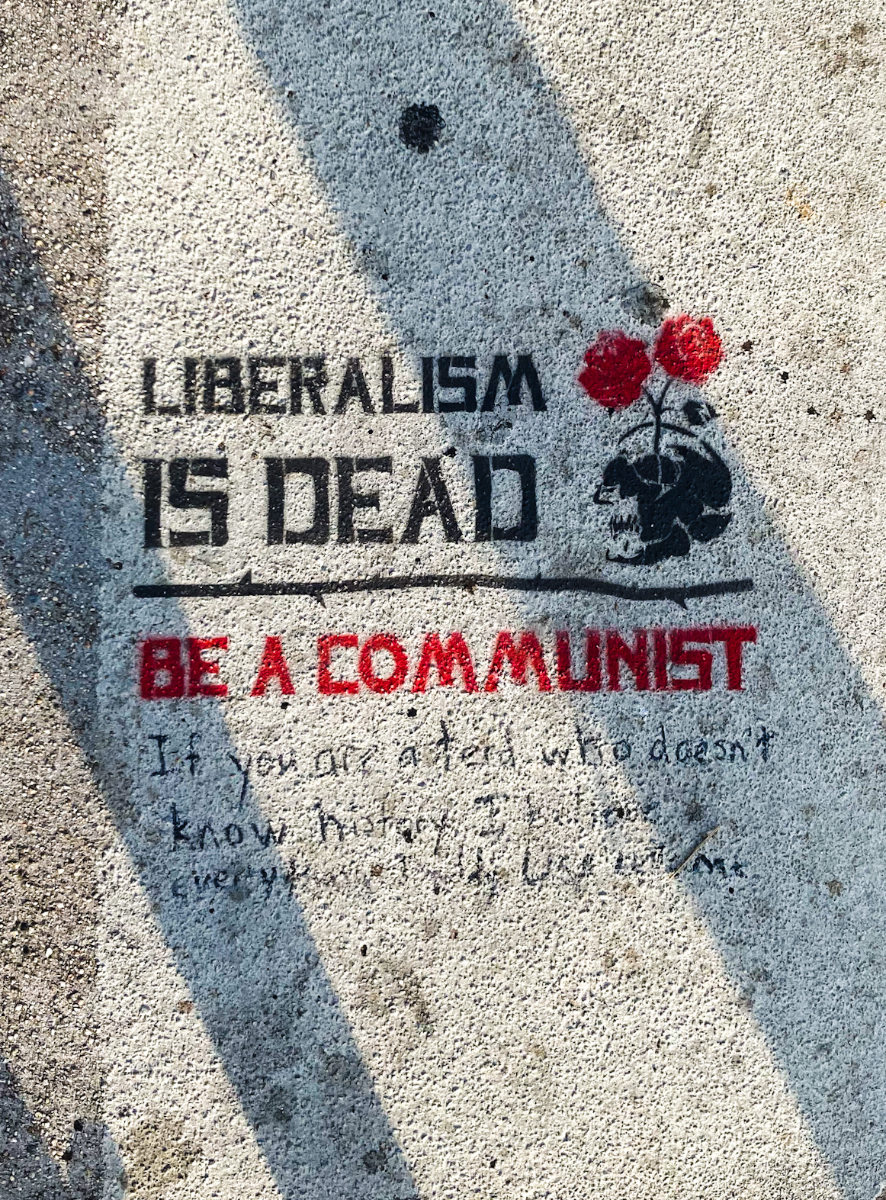 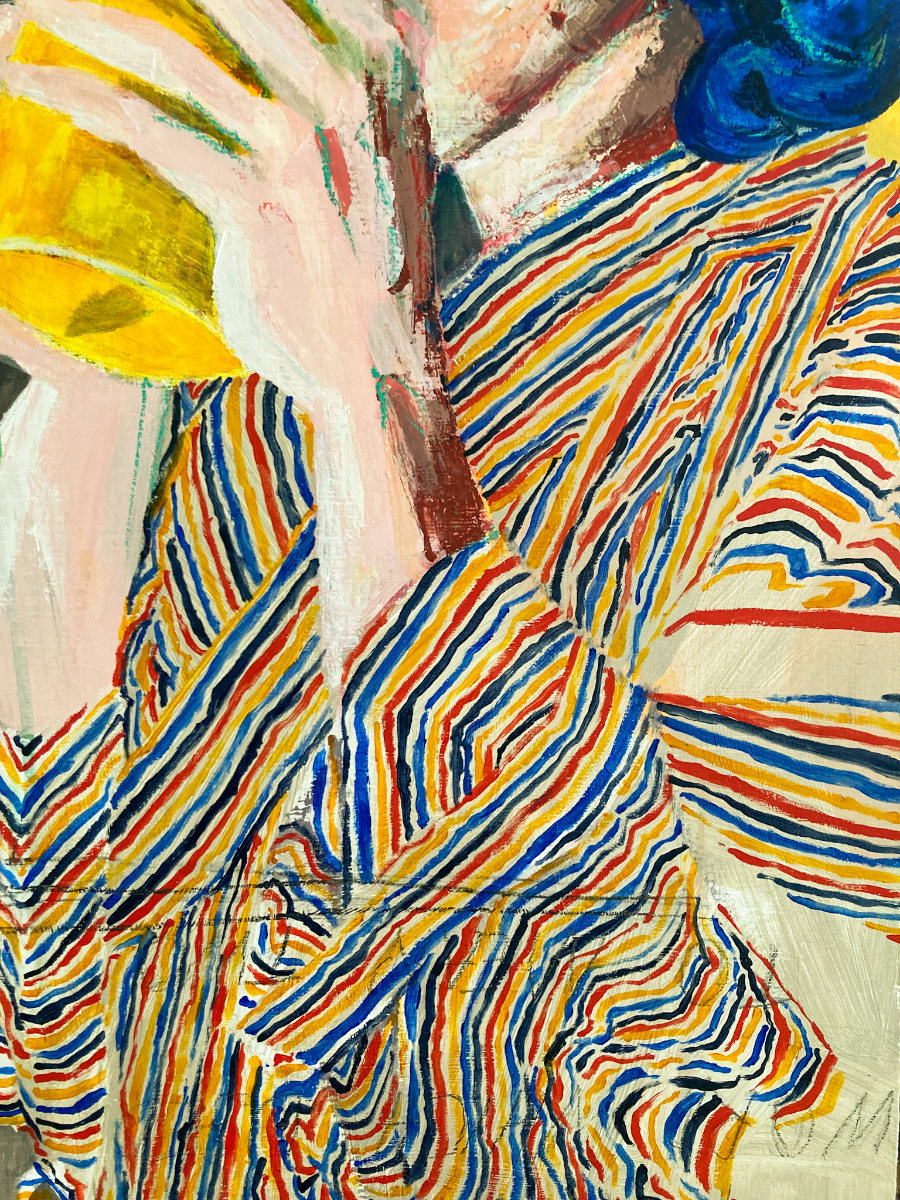 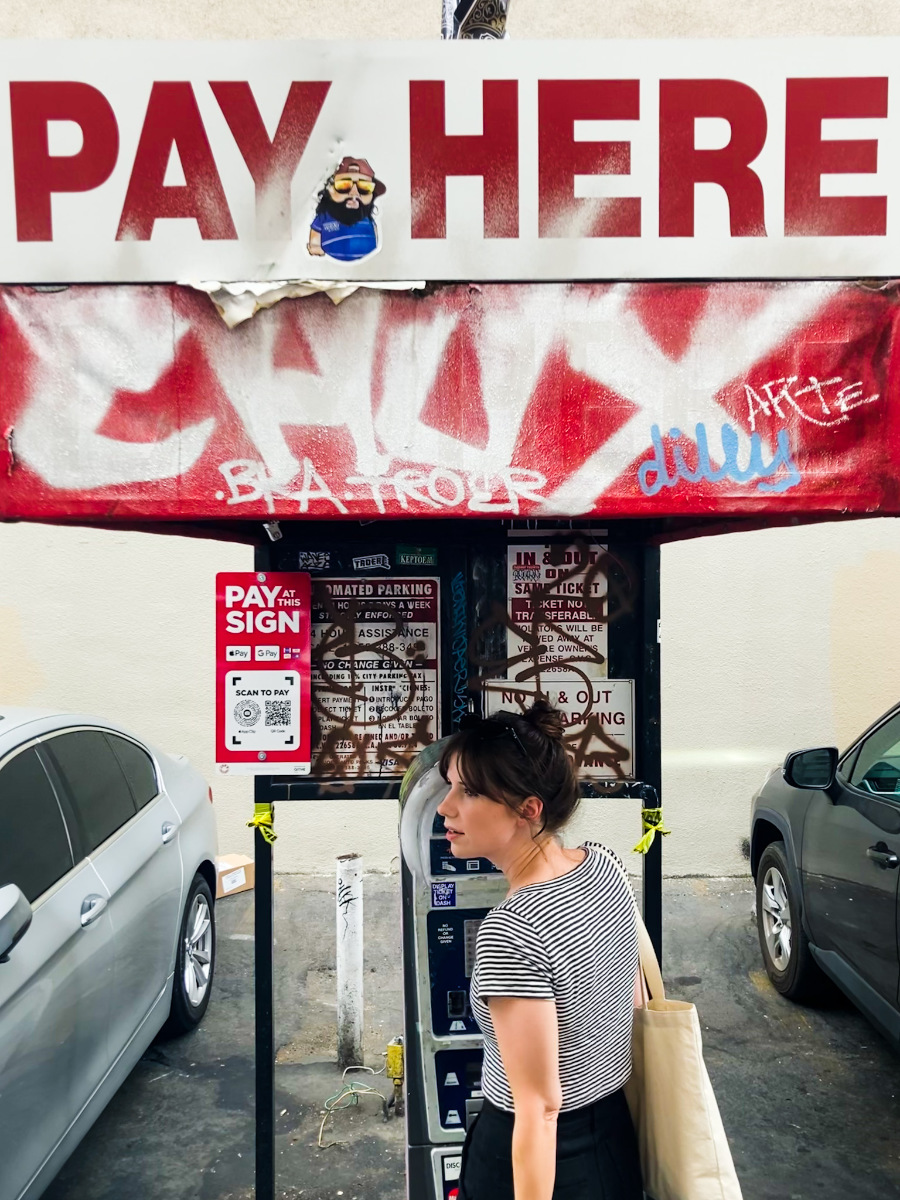 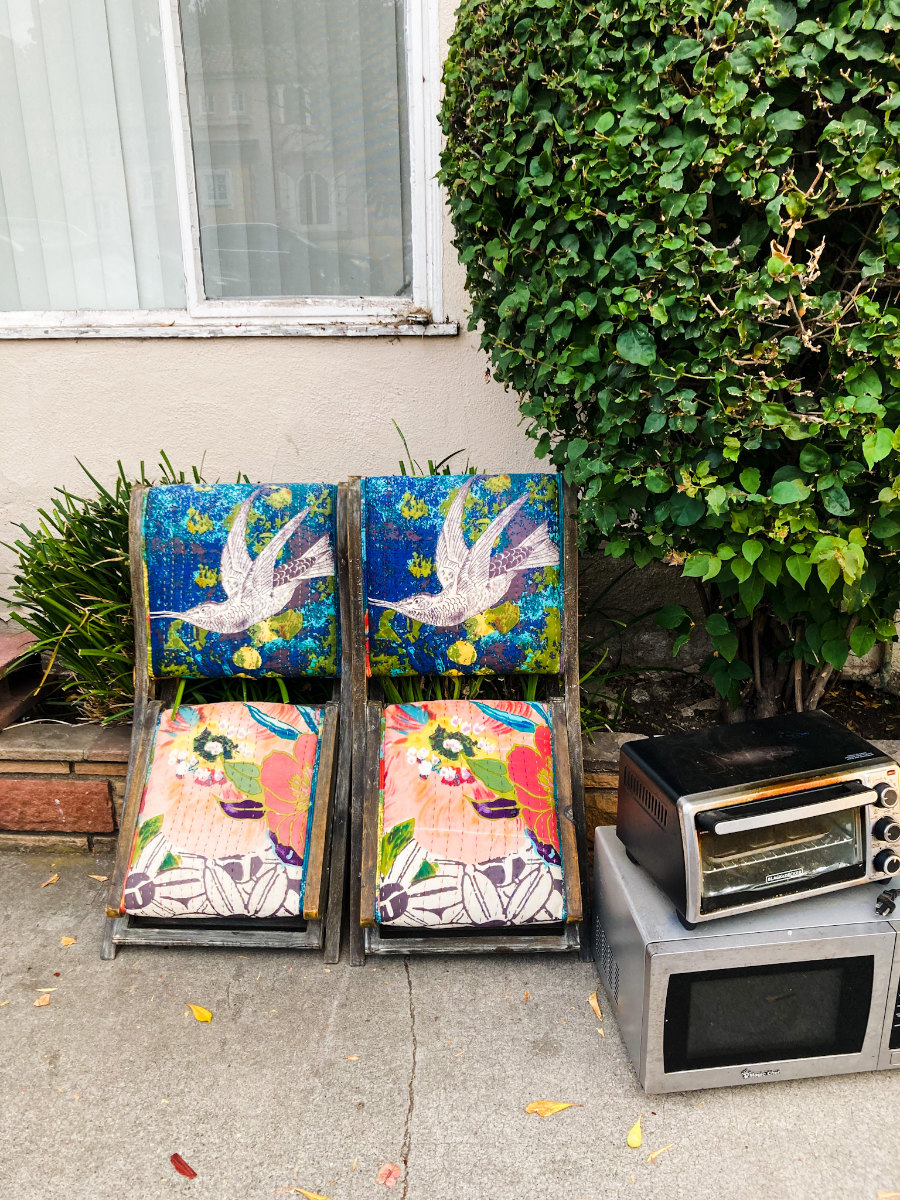 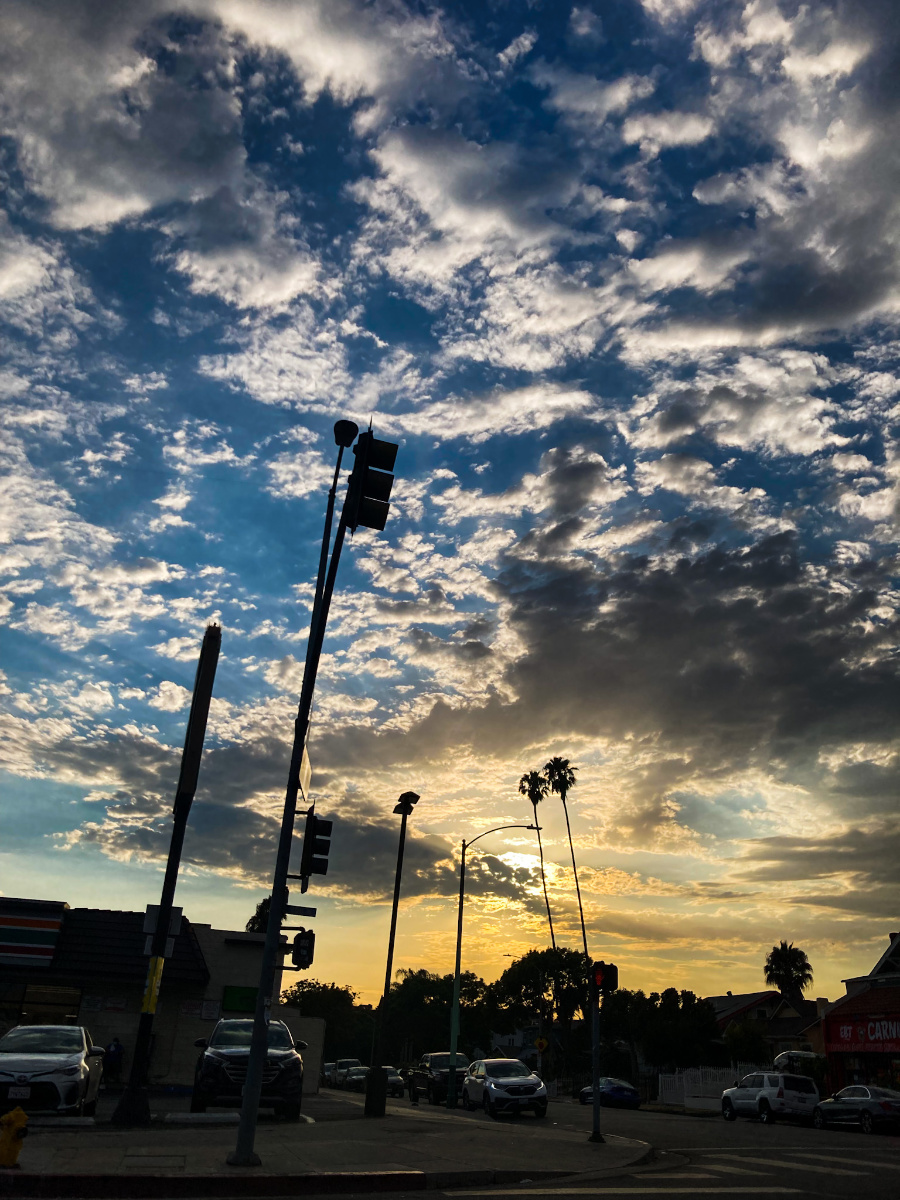 i am perpetually tired. i rarely get much sleep as the nightmares have returned—ongoing narratives filled with tension & terror. painting people i wish i could forget, spending money i don’t have. which version of ‘living in los angeles’ is this?

Something Something For The Wicked

disney & its subsidiary in marvel studios are responsible for some truly vile decisions in their efforts to project ‘heroic’ storytelling. for a long time, my favorite was the fact the initial script of iron man was supposed to see tony stark as anti-war until they gave the pentagon a pass at the script—leading in to 20 more films of basically non-stop military propaganda.

to top that, in their first big post-avengers release, the eternals made a black, gay man inherently responsible for one of the worst crimes against humanity ever perpetrated (apparently alleviating the us dod of any wrongdoing) in the atomic bombings of hiroshima & nagasaki. i hope the bag of gold brian grabbed for this is hefty enough to ease the conscience of selling out two of america’s most-historically-oppressed groups in one fell swoop. 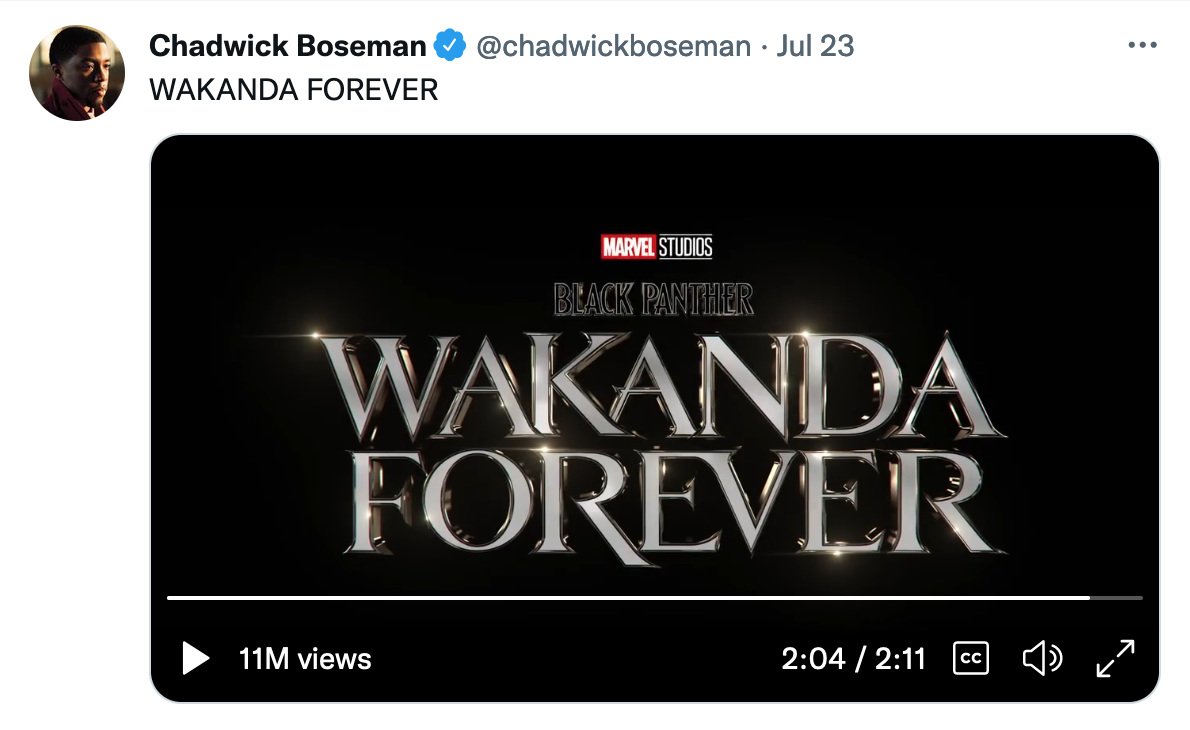 and now, this. while i’d imagine actors are contractually obliged to promote marvel movies, i can’t imagine that contract holds up once they’re fucking dead. like, what poor intern has to log into chadwick boseman’s account—nearly two years after he died—to post a movie trailer that can be viewed literally across the internet? how is this sane? how is this human?

i don’t think anyone would ever side with ‘hollywood’ on having a conscience, but disney & marvel are lauded by a disturbing amount of people who don’t seem to see, or care about, the grotesque ways these movie ‘heroes’—much less the studios that produce them—are more like real-life villains. these acts would only be sinister if the movies weren’t also considered some pillar of modern entertainment, but maybe in that respect they’re at least true: lying, manipulating, and otherwise rewriting history in order to issue some facade of exceptionalism is nothing if not american.

Turn around, turn to me. Maybe you’re the one who’s overrated. This painted town is blinding me, silver shock in its glow.

Predatory profiling is causing me to change shape. Form their own illusions, form of metamorphosing. It’s escaping me to keep it in. Let it all fall simple, let the color wash away.

after emo started becoming a mainstream word, elliott was one of those bands that separated those who knew the genre as it was from those who were more interested in trying to impress girls by singing dashboard confessional lyrics at them. false cathedrals is a absolute pinnacle album that defined the early 2000s, and though chris higdon took his powerhouse voice to go on to play in frontier(s), nothing could really replace the magic of elliott. like all the great bands who put out timeless music of that moment, elliott broke up far too soon—before i ever got to hear a word of it sung live.

now, for some fucking reason, elliott is getting back together after something like 18 years to play five random dates across the us & you can absolutely bet it took me zero seconds to buy a ticket to the show in west hollywood & if they play “lie close,” i will most certainly lose my shit. i never got to see them & have been waiting 23 years now for just this chance. talk about some decent news for a friday afternoon.

economic issues under capitalism always make me chuckle. for one, the economy & everything about it is made up, held together by a social contract above all else. two, the news gets all these people to talk about numbers & percentages as if they couldn’t just say, ‘the rich have been greedier while wage stagnation remains & the cost of living has soared.’ and three, there will be far, far more attention paid to estimated or potential outcomes of a recession—all speculative—than there will be to the hard science backing the horrific future we actually face dealing with the climate crisis. it’s like, sure, maybe your home equity is going under a bit right now, but just wait until the ground your house is built on is literally burning & see what happens.

the only people worth pitying in these situations are the immigrants & the poor who will inevitably be blamed for everything. we live in an economy of management & administration, so if a whole bunch of people who don’t actually work are about to lose their jobs, well, so be it. i don’t want hard times to befall people, but if this is the consequence of believing in american capitalism, i can’t say i feel bad for them, either.