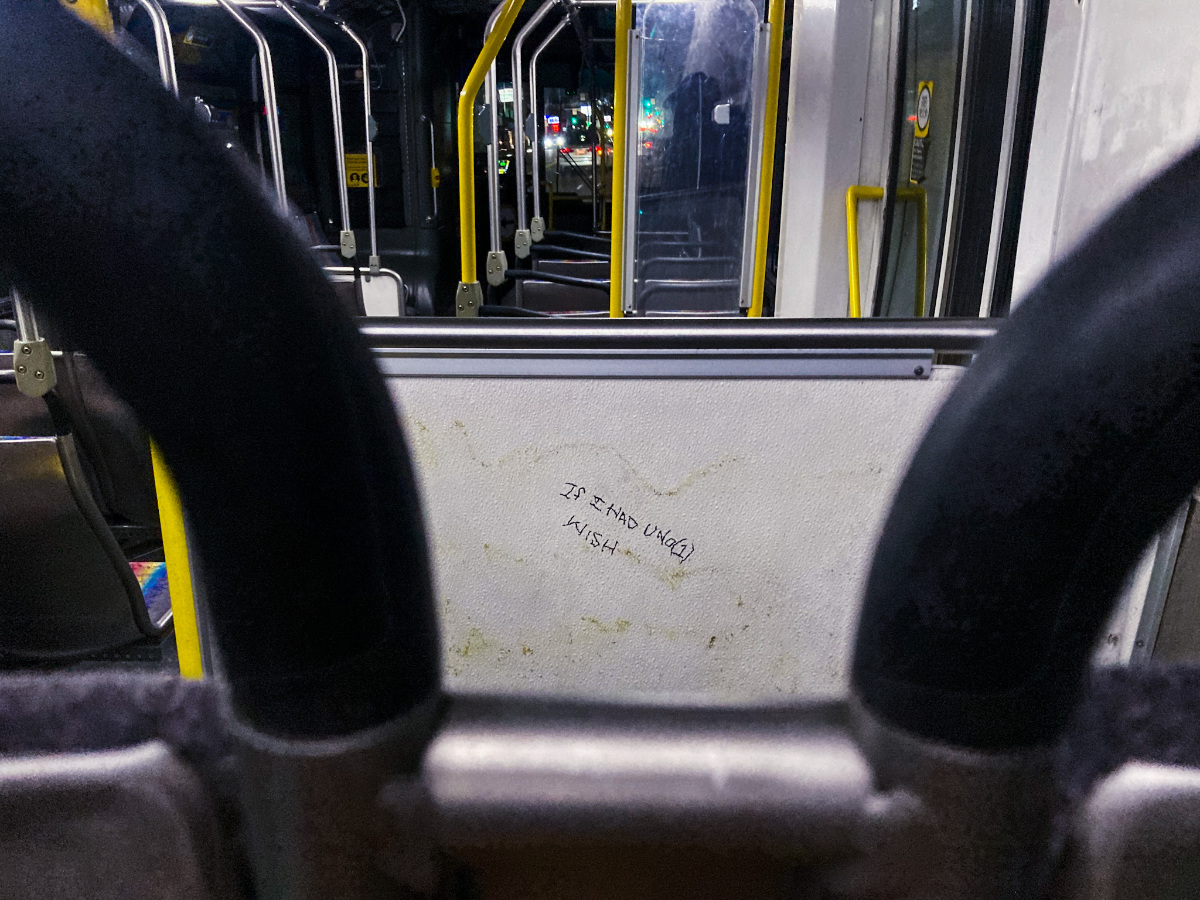 A Camera In The Fog

It’s been an exhausting week. For whatever reason, I’m reminding myself that most songs are lies, just made-up stories set to a melody. There was once a time I took everything at face-value. My naivete blinded me to the strings attached to phrases like, I love you.

The police are the problem. We’ll have protests. Politicians will publish press releases, more dead bodies will line the streets over time. People talk about another Civil War as if it’d be just a sequel to The Blue and The Gray. The optics of expectations are what is keeping the majority from seeing we’re already in it.

It’s impossible to explain sobriety to someone who doesn’t deal with an addiction, all the ways it can affect any given thought at any time of any day, forever. I’ve wondered if this is part of how it’s always been so easy for me to see the way capitalism is killing us all—the way an alcoholic prioritizes a drink above all else, the United States prioritizes capital, regardless of the circumstance and no matter the consequence.

The mind can be a horrifying maze. The worst memories are the ones that only take place while imagining a better future that will never come to pass. Refracted light decorating the table settings, orange ashtray holding a half-smoked cigarette. A half-second of eye contact tells a thousand lifetimes worth of stories. All songwriters are liars, I think to myself, in the moment, looking at a painting on my wall.

I had a $100 bill on my shelf and one, or perhaps both, of my cats seems to have gotten a hold of it and I have no clue where it has gone or what shape it is in. Who the fuck gets robbed by a cat on a Friday afternoon?

—feeling this on so many levels today—