We will intuitively know how to handle situations which used to baffle us.

there was a time in my life not so long ago that answering the phone yesterday would have provoked a much different reaction. when a person who hasn’t spoken to you in eight years suddenly is on the other end saying a casual hello—as if the heartbreaking events that created the years without contact never happened—there’s any number of ways one could react. in the past it probably would have been with some cutting remark fueled by whatever drink i had in hand. yesterday, i just said, hi.

the truth of the situation is serious, serious to the extent i won’t write about the specifics out of respect for privacy. but something had happened that i could possibly help with in a real way. out of nowhere, a situation had developed that seemed to need me to work toward its better resolution. 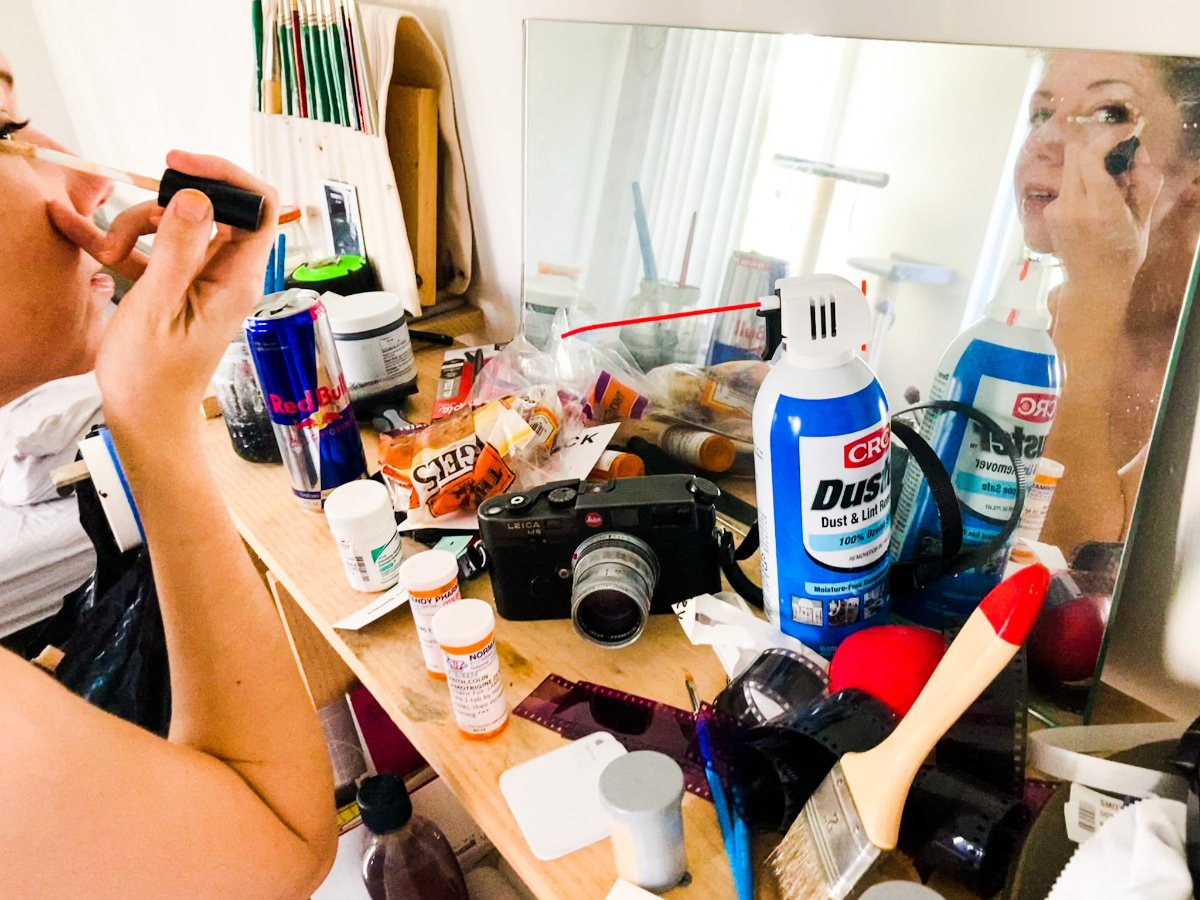 putting on a face / disaster scenes

if you’d asked me two days ago if i ever thought i’d see chelsea again, i’d probably have replied, i don’t know & i don’t care. we’d had a mostly alcohol-fueled, destructive relationship that ended in such explosive misery & a devastating break-up that i had to make a book about it just to even begin to process the emotions. though this all was ended by late 2014, i still held a slight resentment toward, but came to terms with, the idea we’d never speak again.

but when someone calls me needing help, everything personal now gets put to the side. the priority is doing whatever is possible to avoid a tragedy. and in putting emotions in a new light, it’s easier to see they’ve changed over time—that now, they’re mostly faded with the memories of what happened before.

so i did what i could, what was necessary, to help a person in need. it’s the second time in my ten-months-and-change of sobriety i’ve been tested to deal with something deeply emotional in a way that requires not reacting with my more selfish instincts, the ones based in old wounds. it was strange, as the night progressed, as to how it simply felt right to be there for someone who had once devastated me. to put away the notion of a grudge & move toward the idea of service.

today she thanked me & drove to her next destination, safe & sound. i know i had a hand in helping a person, specifically this one, during one of life’s extreme moments. it felt good. i felt good—the past, all that pain between us & the years of cutting silence—they just seemed to fall away, and now there is just space to breathe.