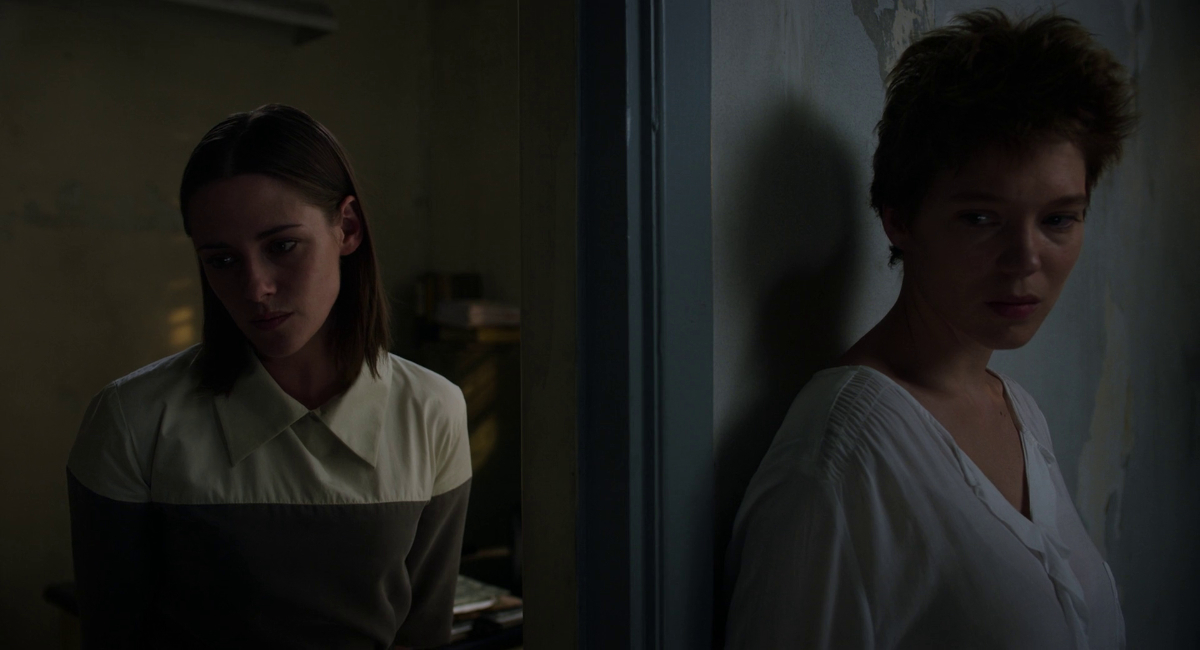 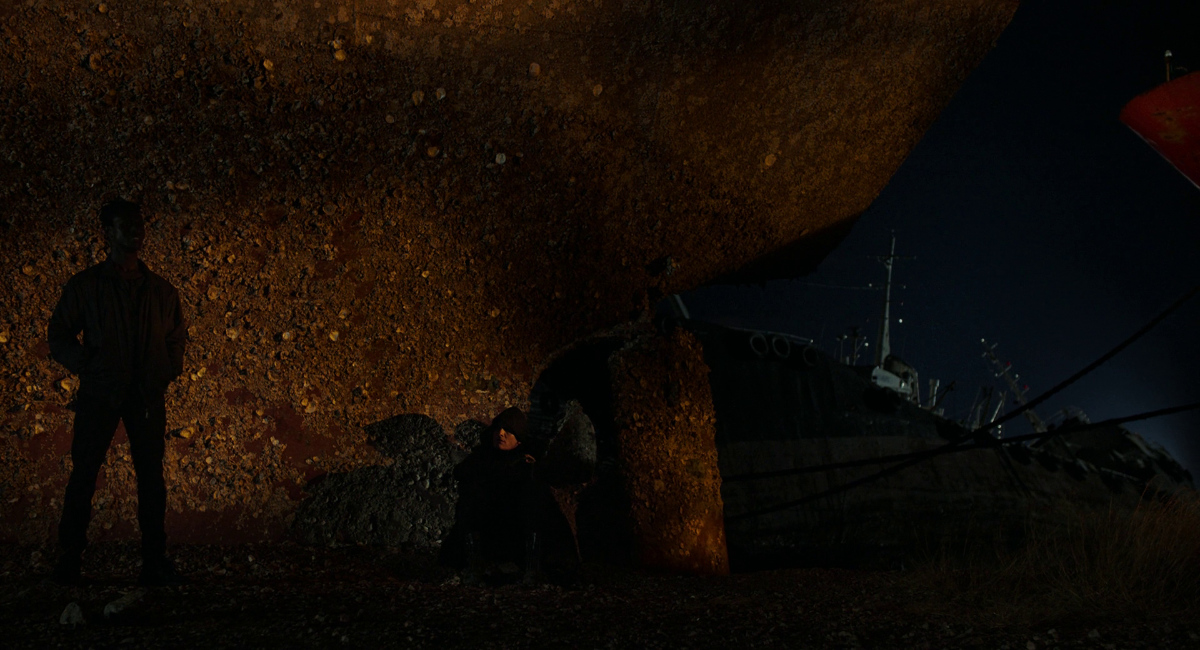 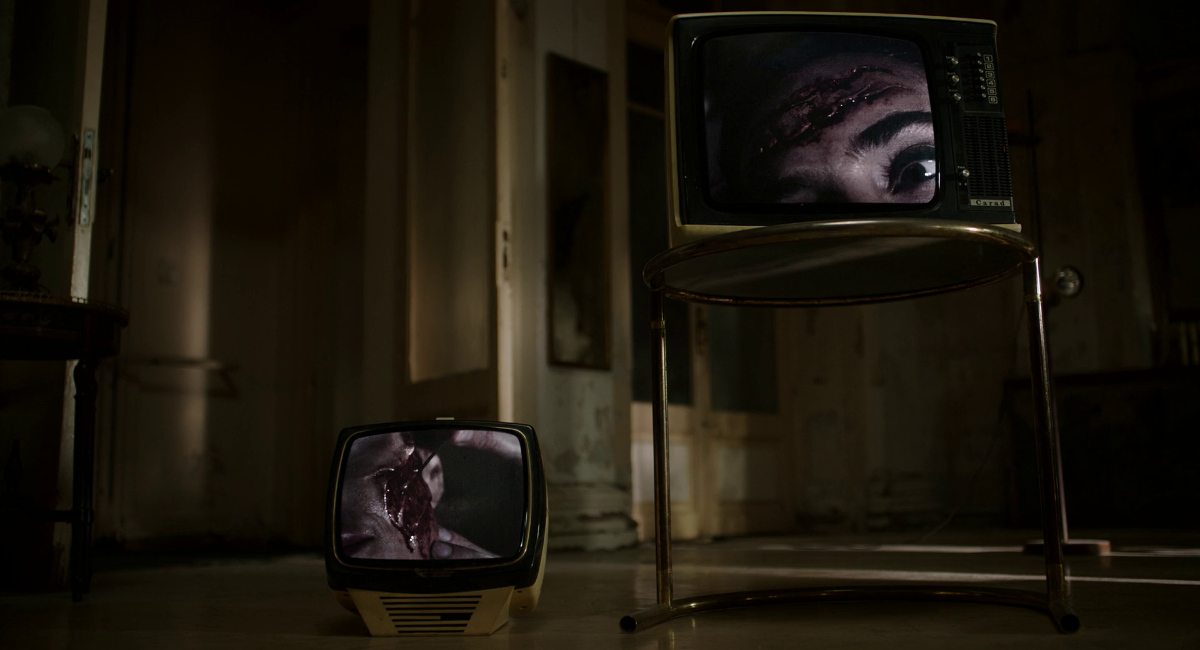 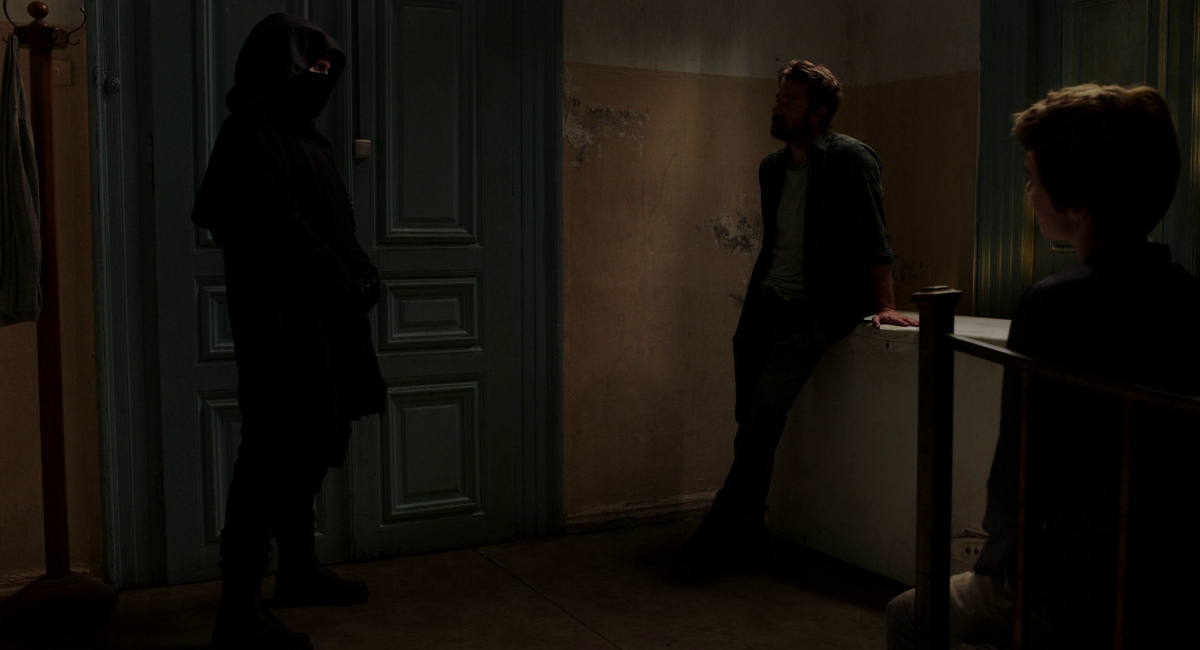 Crimes of The Future by David Cronenberg, 2022.

to make a film that could be considered art is achievement enough—but to make a film about art while having the product result in a work of art as well is quite rare. some are too self-aware, others too self-serious, and others too self-important to check all the boxes. there are certainly fabulous films about craft—phantom thread comes to mind—but really the only recent films that i’d call art which are also focused around an artist would be inside llewyn davis & black swan (with an honorable mention for hustle & flow).

(for this writing, i’m excluding films about actual artists—such as at eternity’s gate or pollock—or documentaries of artists such as painters painting or finding vivian maier.)

i guess this is why i’m talking about crimes of the future, still stunned now hours later after the feature. i wasn’t sure what to expect—which probably was a good thing—but the end result was about as visceral as it was poignant. it kept daring me to look away, but for such a bloody film full of scalpels & surgeries, there was no gore, no horror. if anything there was a contemplative sensuality set to dystopian minimalism.

i’ve seen my fair share of movies lately & some of them were really great, but this is something else. this is a film that knows what it is & pushes those boundaries just enough into what it wants to be. it is a completed vision by a master who commands those in the film to incredible peaks of performance. i can’t recommend it enough, even though i’d estimate a lot of people, upon viewing, would probably think i’m psycho for it.

note: re-posted with screenshots instead of the trailer as i’m returning the blog’s film section to old & familiar format—