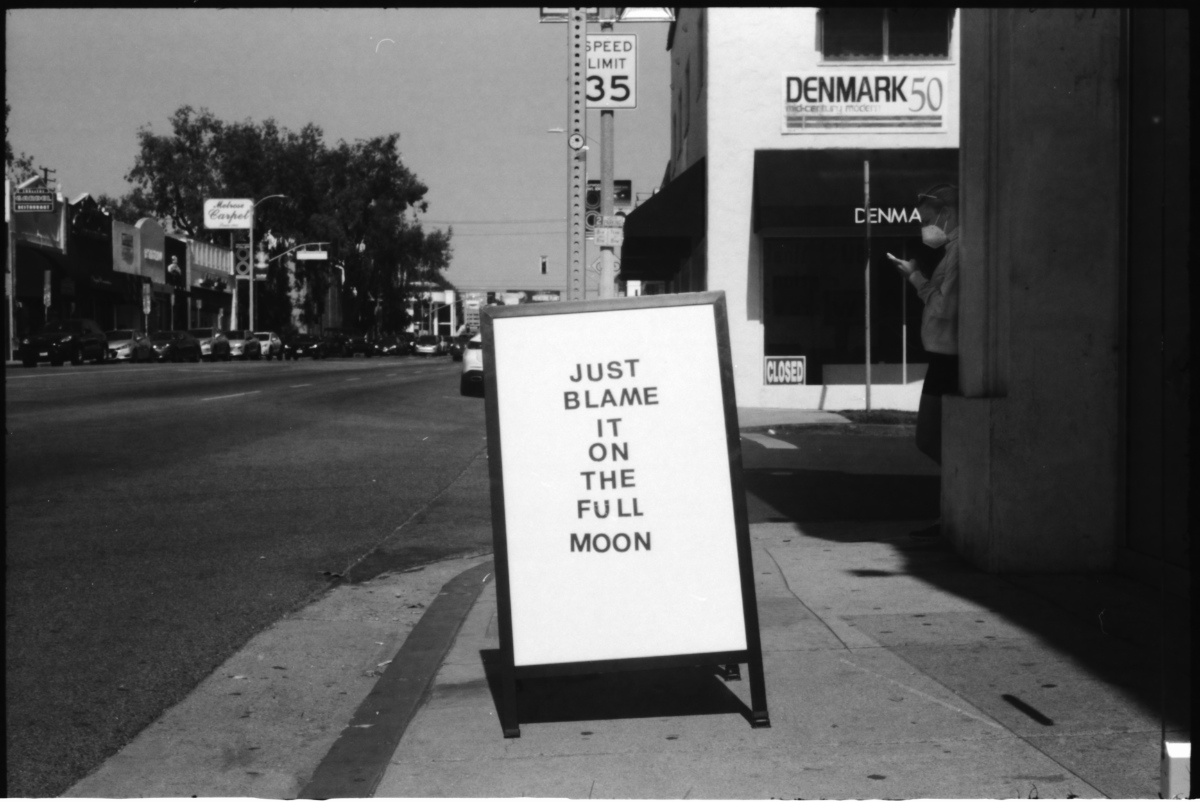 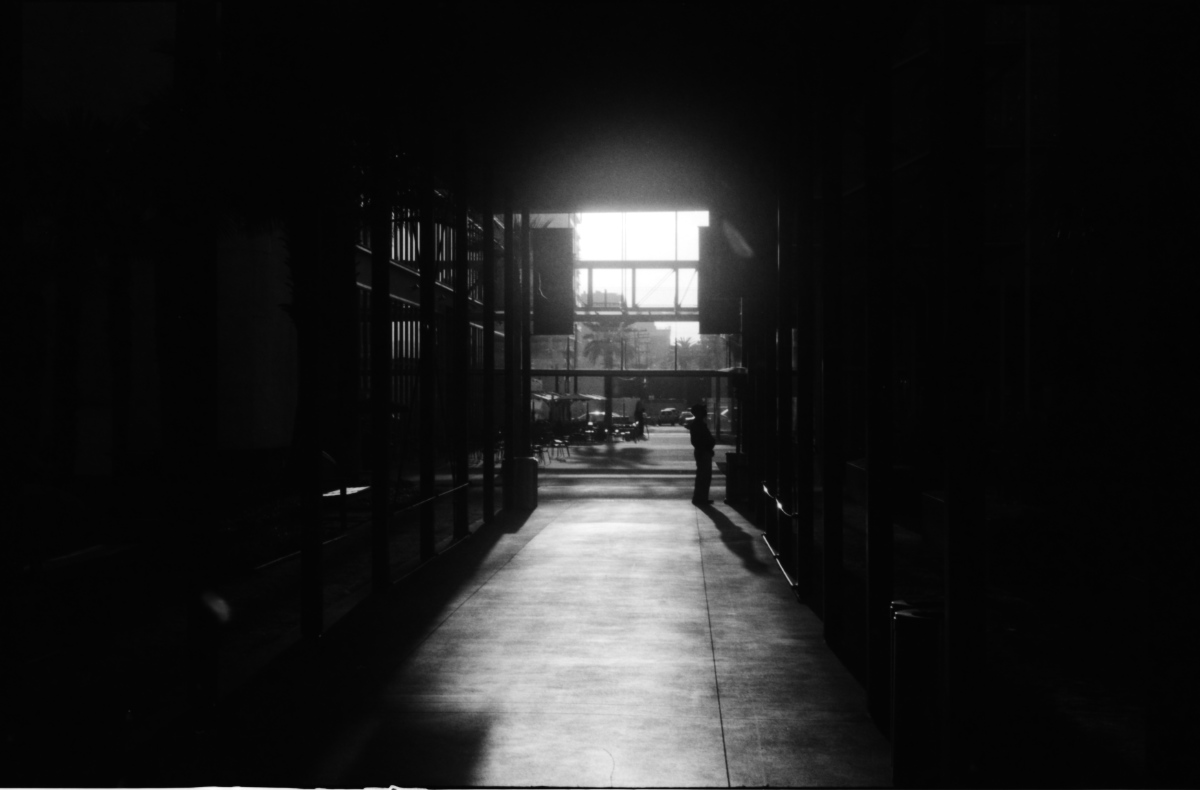 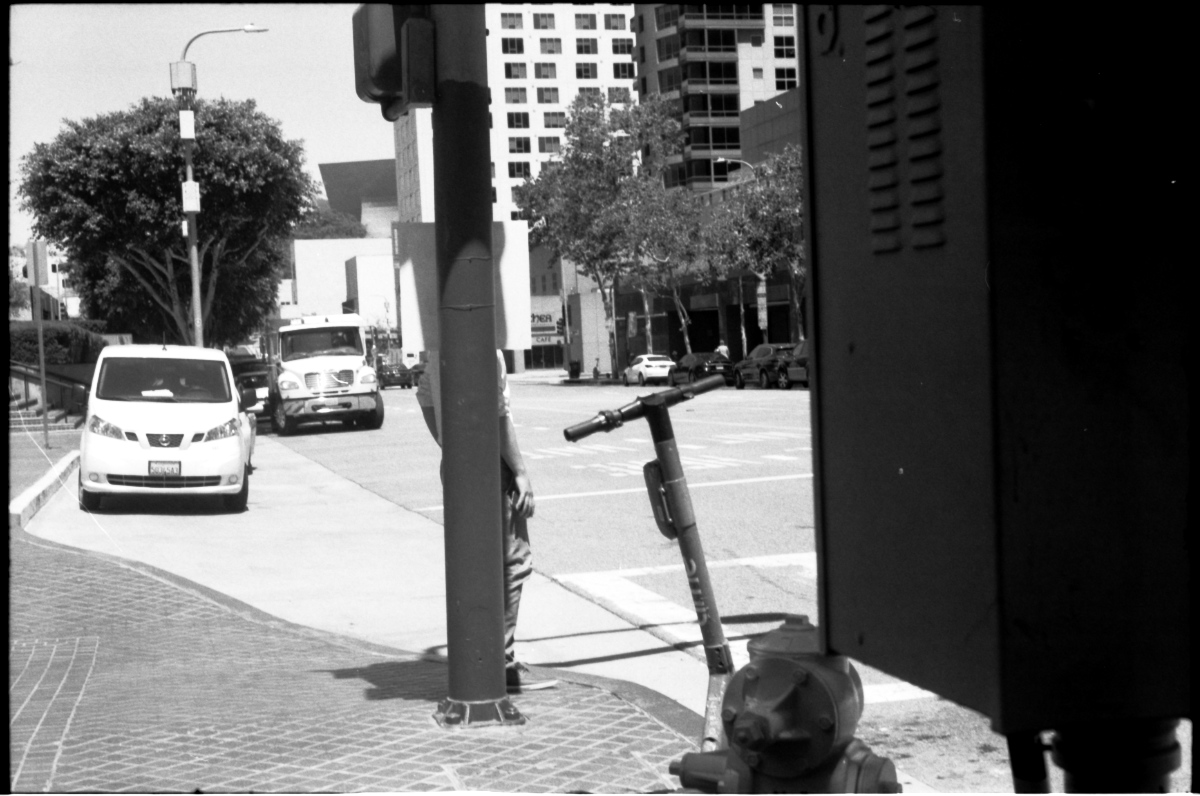 i can’t say i’ve ever been to a place like la. most americans have an opinion of los angeles, whether they’ve been here or not. hollywood will do that to a city. nevertheless, i find it fascinating here, especially how i think it compares to other cities at a global level.

it’s strangely european in how it expands, flat & immense, out from an urban center. it’s akin to tokyo in having smaller districts within that sprawl, sporting their own skyscraper horizons. and it’s very american in using more space than it should—the streets crowded with cars, the sidewalks absent of people, the public transit sub-par, cops everywhere.

with this in mind, i’ve finally begun photographing la from the street perspective, all these lonely souls lost among under-planned space.