i’m not too sure when the last time a protest could be called ‘successful’ in the usa, but it probably hasn’t been in my lifetime. i would also wager that among the general public, the definition of a successful protest would have a significant range of differences. i’m not sure what the majority of protesters would call the goal of tonight—the various demonstrations across the country in response to the supreme court overturning roe are probably just general outrage, not intending a specific outcome. but what about tomorrow? next year?

modern protesting is predictable. there are allowed-for routes, there are unbelievably heavy police response units. there is tear gas & there are face masks. there are cardboard signs, marching chants, helicopters. most anything dangerous happens after dark. arrests are made, the police do as they please.

this is how it’s been since my first protest—the global anti-war march that did absolutely nothing to stop the war. there’ve been countless since. none have resulted in any change (other than the police becoming more armed over time). they might as well have been fucking parades. 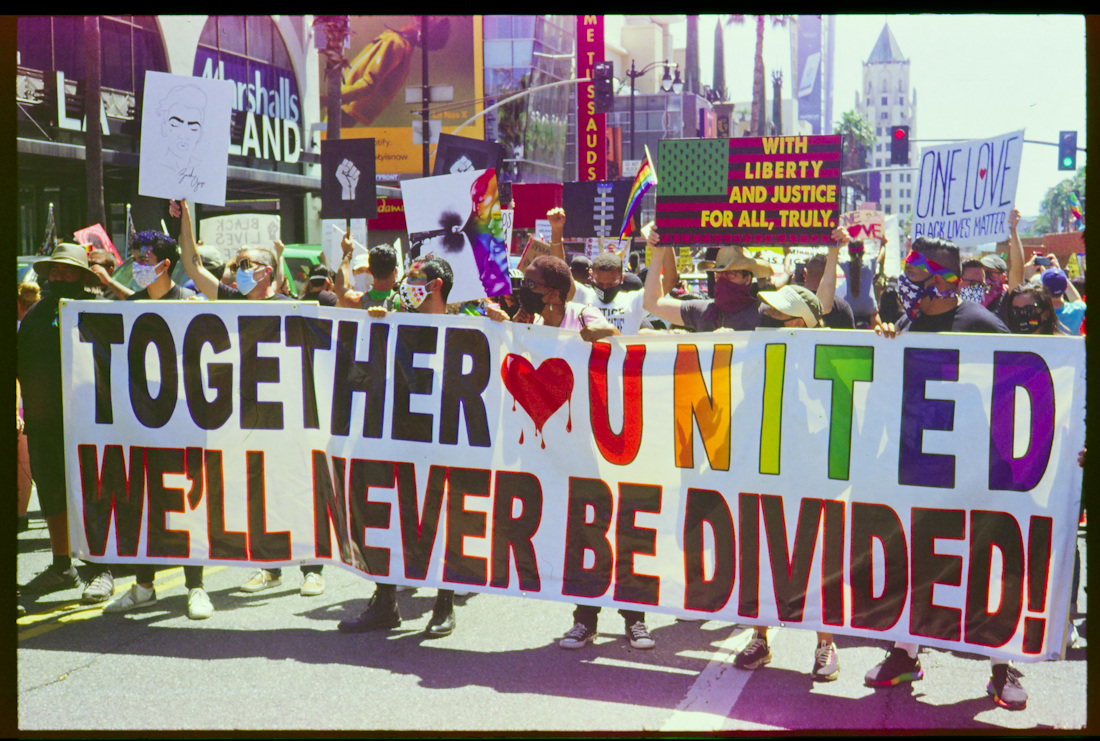 the first indignation i read after the verdict was released rallied against bernie sanders & those who voted for him, as if we were all justices on the bench. it’s one of the main reasons i didn’t go out to the streets this time around—in multiple ways, it’s not really my place.

politics isn’t just a two-way street, no matter what american propaganda would have us believe. just because my ideals interact with liberalism that ‘abortion should not be illegal’ doesn’t mean i consider pro-choice voters on my team—& for too long now, they have seemed to think i am on theirs. a slight overlap on a venn diagram is not the same thing as an identical match.

i hope now the more mainstream voices in american media will start treating the socialists & liberals as groups of the electorate that are quite different. (& hopefully liberals realize that the socialists & leftists are not actually like them, but rather believe in a fundamentally different structure of society. maybe it can get rid of the confusion by the next election.)

i normally do enjoy taking photographs at protests, but this time around it just seemed wrong. a substantial amount of people there wouldn’t believe the things i do that run parallel to the main issue & i’d just be using the chance as a personal opportunity instead of sharing space to achieve a goal. i’m eager to hear how this plays out, though at this point i’m not betting on more than a couple days of being placated before the media re-focuses on war or gas prices.

this was easily predictable, if only because the decision was leaked months ago. the democrats had power & a chance, yet did nothing. that’s where it is at, that’s where it’s always been at, and that’s how it always will be. at some point protest itself must evolve, but until then this is all a bit cringe.