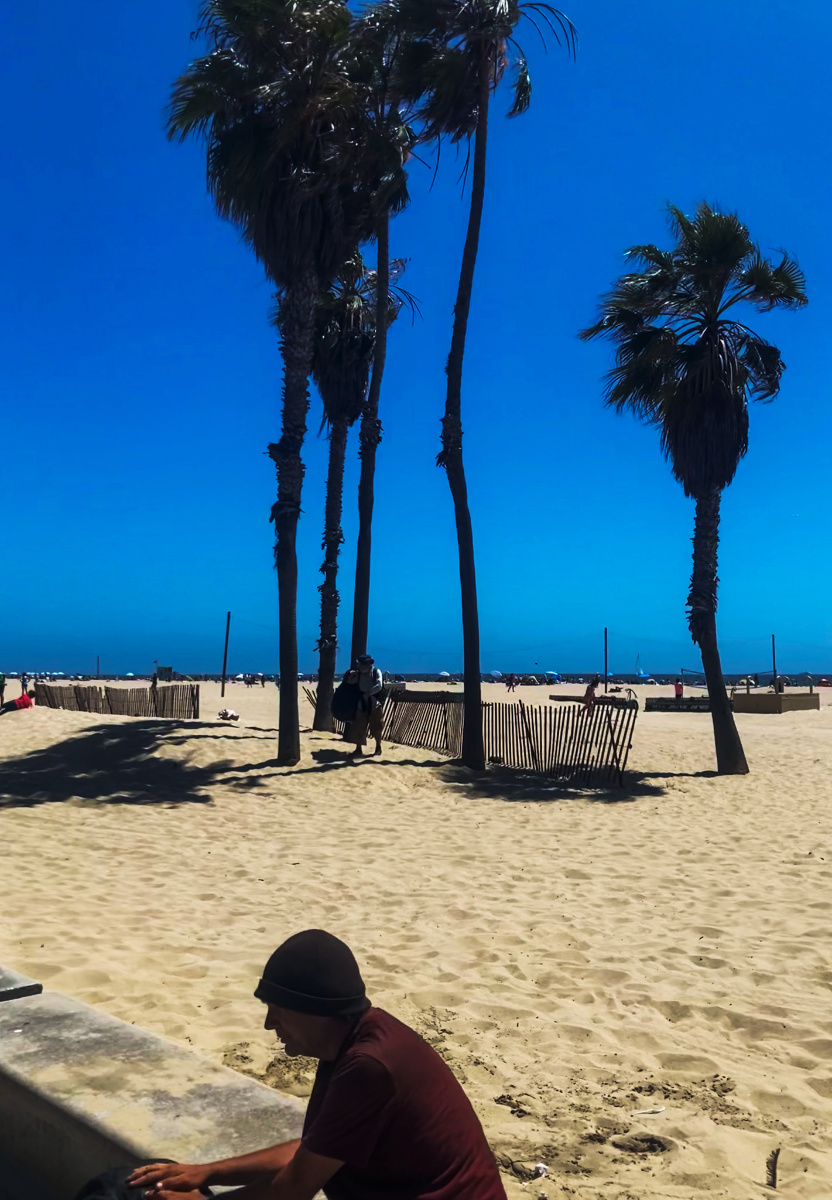 i met up with taylor today for juice & coffee in santa monica. we tend to catch up every month or so—this time it may have been closer to six weeks. a lot has happened in the world since then.

neither of us talked much at all about guns or the current state of the country. we didn’t talk about war, political parties, or the mayoral race going on right now. nothing on injustice or income inequality or incarceration.

yet still our conversation couldn’t escape the subject of depression. it’s something we inherently have in common, but it isn’t inspired by some big-picture circumstance. we talk about simple things: ‘regular’ problems that still feel like the edge of a cliff.

i like our talks because, as dark as they tend to be, we arrive at similar subjects from nearly opposite realities. she’s lived in los angeles for 10 years, has been consistently employed, and has a variety of friends in the city—i moved here during the pandemic & have, at best, spent a majority of my time somewhere between ‘looking for work’ & ‘having a nervous breakdown,’ with only one of the two friends i had upon moving to town still considering me as such.

perhaps it’s a sign of the times where we can spend hours on end without any lack for material about these subjects—the horrendous double-edged sword of employment & income in america, the taxing weight of constantly feeling mentally unwell, the wreckage that can be left in the wake of failed relationships. loneliness & the echo chambers of social media, the compassionless space of an empty apartment. the daunting prospect of the future—of any future.

it feels—or, it has felt like—sadness is the only constant in conversations i have now. in my aa groups, there is a certain amount of positivity—but those conversations are strictly recovery-related. a friend texted me today, this dystopia is exhausting. another is up & moving to the coast of croatia for a while to try to find some peace. me, i rescued a couple kittens.

everyone i know seems to be simply attempting to make the present feel manageable, as if we’re still betting on a brighter tomorrow while living in a perpetual storm. it doesn’t matter if the subject is the world at large or life in general, everything seems dire now. it feels like a certain fate lingers, waiting to make its presence known—and until then we’re all just cursed to deal with this universal ennui.