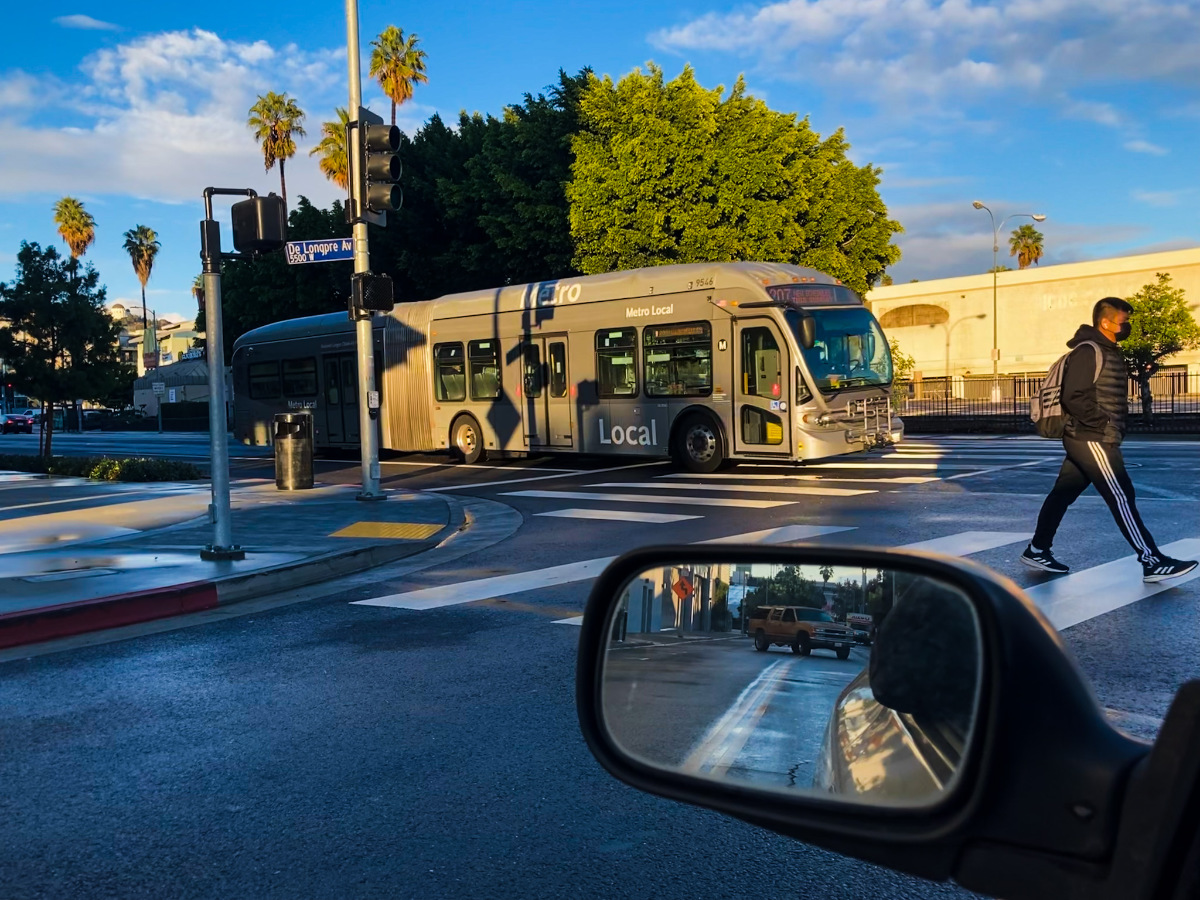 passing through it all

given the season & its scheduled events, i’ve been thinking about time a lot. i suppose we all do, as the year comes to a close. recollections, misfortunes, random moments of joy. whatever.

i don’t necessarily believe in ‘wasted’ time—there is always something to learn in what has passed & what has been gained or lost. i’ve heard many friends & associations alike express a similar sentiment over the years: “am i wasting my life?”

what a sick society we are told to call the greatest on earth. brand it however you like, it doesn’t change the fact it makes human beings consider themselves a loss, that their own lives are superficial. what one can ultimately learn from this is how damaged the system is to make those trapped in it feel naturally damaged themselves.

‘anarchy’ may be an intimidating term to most, but the anarchists i’ve met along the way have always been caring, accepting & inclusive. it’s the nature of the idea.

time is never lost, only stolen—but that message will never echo through existing mechanisms, and we are likely doomed to watch this machine as it eats itself & all the lives it uses to stay in a motion.

the most dangerous thing for a system built on lies is for the people to believe in themselves. the moon will never show another face, but we can. we must.