a streak in the sky. some say the plane is part of a government conspiracy. i wonder where they’re heading—not the aircraft, but its passengers. this was easier in mar vista, closer to LAX, where the altitude & any directional change would be quite revealing. here each flight out has ascended & even the buildings are obscured to any eyes above affixed to what they’re leaving behind. there is no reason to think anything of los angeles now—perhaps there never was.

i’ve slipped on my lists, my writings. this chameleon of a world is full of predators & i am just sitting on the stoop, trying to enjoy my tea, thinking too much about caffeine. i guess it’s better than whiskey. the archive of my temptations is an extensive bibliography & my misdirection will continue, but hopefully just as footnotes. one day at a time. i’ve remembered how to write in verse once again. the rest i have yet to re-learn with these shaking, but not yet broken, hands.

i’m working on a short ep titled yesteryear—older songs that i’ve finally finished, re-worked or are otherwise ready to be put into an actual production—and my 2020 spoken word & guitar piece, “how do we hope now,” will be on it. i had this as a single on bandcamp for a hot minute as it was published with reprise, reprise!, but took it down to put into an actual record. the poem is in three parts:

1. the state of the union

& how do we hope now
on this stolen land of shameless greed
where art is whatever you want it to be
but only money means one good goddamn thing
among the lovely, lonely masses
lost in screens to hide their sadness
in a world of thieves & schemes & fascists
screaming at the news broadcasts
& driving lucid men to madness

this is the united states
a land of wealth and terror

& how do we hope now
that we have been abandoned
left to wait out death itself
alone through a pandemic
as economists claim saving lives is, once again,
“just too expensive”
& then the pundits act surprised
as riots take the summer & the Senate
in the sordid forms of our
fractured proletariat
a schism of the zeitgeist which
rejects what it’s defined by
yet still conditioned from advertisements
online & in social media

how do we hope now
in this syndicated hell
how do we help one another out?
how can a person fight the devil
when the devil owns their house?

close your eyes
breathe in slow this death-machine of time
as it wanders wild, sowing chaos with every stride
hear it roar across the prairie just before july
watch it soar electric, feel the pull of its tide
along the lengths of silent caves your heart
probes throughout your mind
& hold fast now to every glow of light you find
& call that incandescence by whatever it inspires
& carry it inside of you in spite of this empire
& feel that gleam of hope explode into a spark
a fire
a cavalcade of glorious flames
that burn all the prisons & every bank
every last dollar, quarter, dime, nickel & cent
wall street
the white house
records of personal debt
let them swallow los angeles & the whole internet
both political parties & the military-industrial complex
ignite each mega-church & every last television set

“how do we hope now”

i first heard planes mistaken for stars my first year in college (2001) & words cannot express how much this band has meant to me in every year since—specifically the voice & songwriting of gared o’donnell. my first & all-time favorite singer, up there with songwriters, to create an unparalleled sound with planes, one of the last great rock bands of my generation.

he passed on yesterday & rarely do i feel a sense of anything personal with these sorts of things, but his potential to be a long-standing voice was incomparable. a crushing loss. 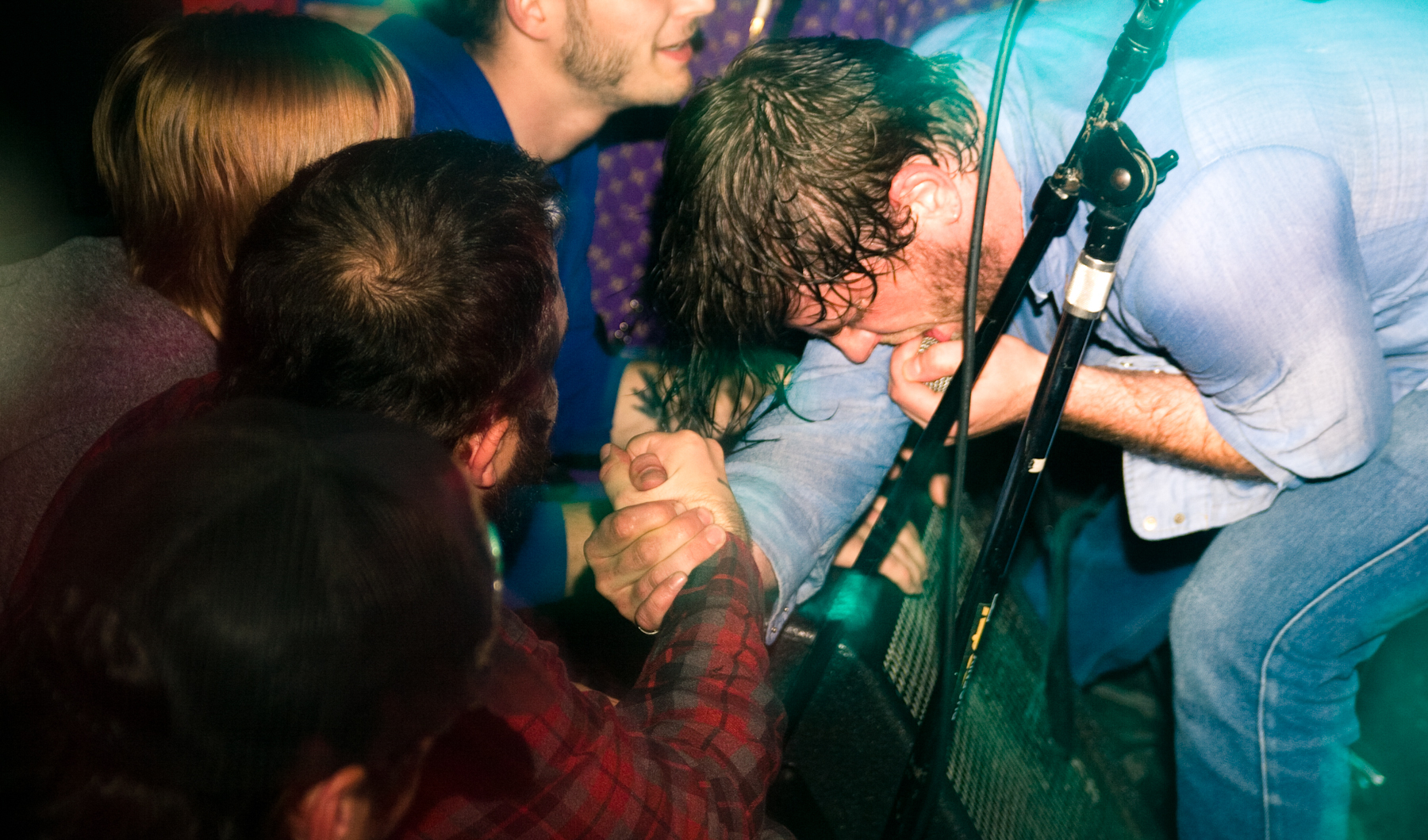 we ride to fight

“thunder in the night forever”

the palm trees resist. in the deep blue skies their silhouettes battle the forces we can’t see. the pills negate most of my manic states but my brain continues to rot everything outside of the chaos it contains. my uneven notes create an imbalanced page & i hate imbalance, so i write around the curves of a glass—full of water for the first time in late november as far back as i can remember.

my attempts at a video fall so short of the natural brilliance the air commands. why are we destroying this, the wonder of our life—why do we destroy what we love, what allows our hearts to beat with substance, a sense of meaning, of wonder & belonging. the feeling of fresh air found in the eyes of another.

sit with the wind, collapse in its arms when no one will hold you. listen to the laughter next door & hold hope that someday you’ll laugh again too.

“sit with the wind”

the stoop out front is nothing like the table i fell through last month while on the phone with an emergency few would understand. three armenian men in suits argue a building away, but their voices flood the street & i can’t stand how pop music has devolved into shit-talking about being rich. capitalism has made a commodity of the past so every generation to come will have no culture within its grasp.

the man smoking in the street has impeccable timing as his cigarette burns out right as his friend pulls up in something fancy. a page is turned by the wind like a wildfire. i’ve set myself up. i’ve come to terms with what i’ve lost but fear the losses still to come. i pay more attention to those pangs than the pain in my back. the soil here is all spoiled in this land of secret panic & public displays of perfection.

there are no stars out tonight over hollywood.